Skip to content
Main
Macroeconomics
Qatar boosts the level of foreign investment: invested in US energy and Lebanese economy

The rich Middle Eastern state of Qatar announced an increase in the level of foreign direct investment. Among the facilities that will receive funding are American energy projects. Qatar will invest about $ 20 billion in this direction. In addition to assets in the United States, the country will also invest $ 500 million in Lebanese government bonds.

Why should Qatar invest in America’s energy sector?

As for the American vector of investments, such significant expenditures are explained by Qatar’s belief in the profitability of this segment. Energy Minister Saad Bin Srida Al-Kaabi said that the country would invest in gas and oil projects, and finance the production of liquefied natural gas. Investment in the last niche will allow Qatar to increase its own LNG production capacity to 60 million tons per day. The state’s desire to produce more natural gas is a consequence of Qatar’s withdrawal from OPEC – organizations of oil exporting countries – and the intention to focus production capacity on the production of traditional blue fuel.

On January 21, Mohammed al-Thani, the Qatari foreign minister, announced that the country would invest in Lebanon’s economy. Specifically, through the purchase of its bonds, for which Qatar will spend $ 500 million. 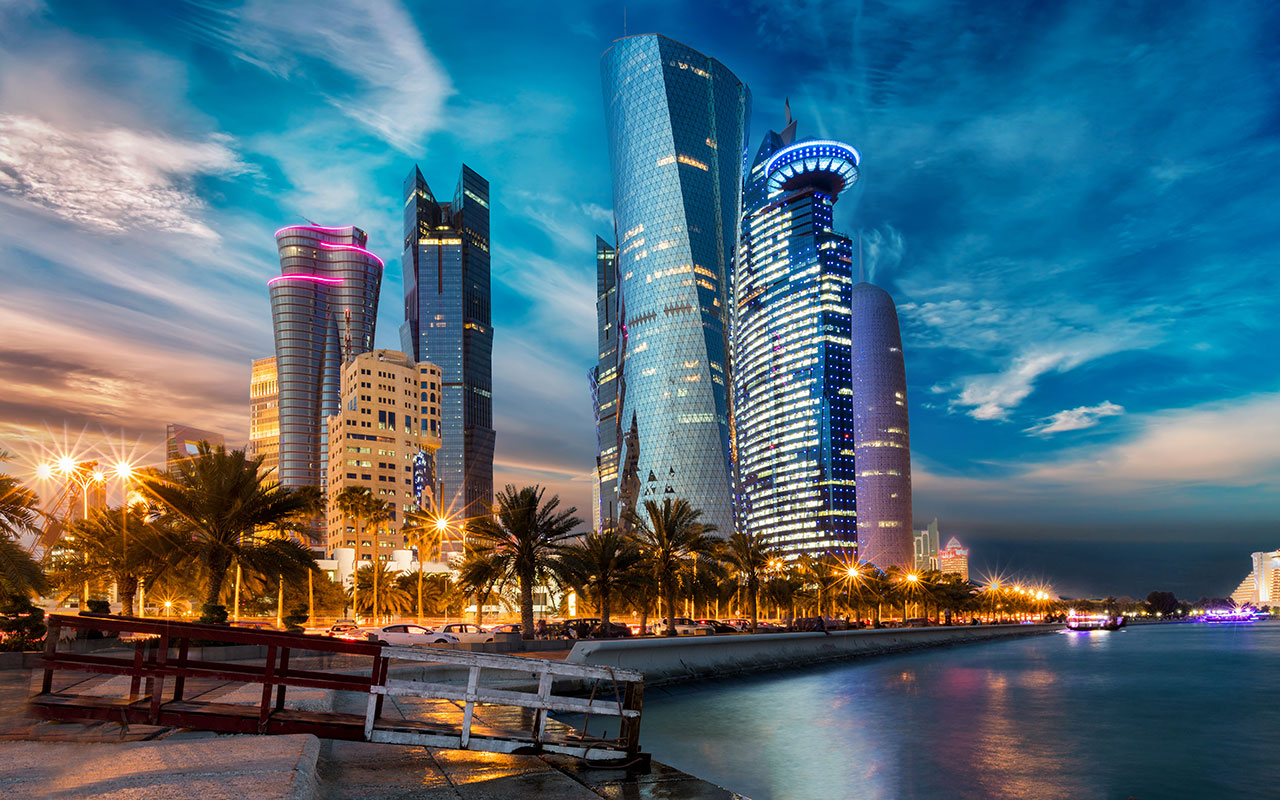 But if in the case of the United States, investments were justified by the prospect, then it’s impossible to say so about Lebanon. It ranks third in the world in terms of the ratio of public debt to GDP, which is 150% of the gross domestic product of Lebanon. In 2020, the country will need to repay partially this debt, for which it will spend at least about 50% of budget money.
The economy of Lebanon as a whole is not in the best position. It is also worsened by the fact that the radical terrorist movement Hezbollah is active in the state’s territory, and the country cannot get out of the governmental crisis. Lebanon has failed to form power since May 2018. The international community, in particular, the European Union, the World Bank and Saudi Arabia, is ready to provide financial assistance to the country in the amount of 11 billion dollars, but only with the guarantee of global economic reforms and the creation of a working government.