Shares of Microsoft fell in price – what is the reason?

The main product of Microsoft is Azure cloud service, and its sales have slowed down a bit lately. Thus, the revenue from the implementation of the decision increased by only 76%, whereas a year ago this indicator was 98%. The popularity of cloud services on a paid basis may slow down even more due to the stabilization of the dollar, according to experts within the company. Investors did not like it, and Microsoft’s stock fell 2.3%, although overall the quarterly financial report even exceeded expectations.

Why do cloud solutions affect shares of Microsoft?

The IT giant has been paying most of its attention lately to cloud computing. Many companies are gradually abandoning their R & D centers and resorting to cloud solutions. Today, Microsoft has become a direct competitor to Amazon, occupying about half of the market share of the brainchild of Jeff Bezos.
To continue to compete, Microsoft has invested 4.1 billion dollars in research and further development. In just 3 months, the company invested nearly four billion dollars in building Azure R & D centers in different countries, which is 1.3 billion more than last year. Such zeal was not wasted, and cloud services bring large company revenues. The revenue of the subsidiary division of Intelligent Cloud for the last quarter increased by 20% compared to last year and amounted to a third of the income of all Microsoft – $ 9.4 billion.

Bill Gates’s largest revenue source is More Personal Computing, which develops the Bing search engine, consumer gadgets, Xbox and licensed versions of Windows. The revenue of this division amounted to 13 billion dollars and could be even more, but the company does not have enough chips to produce more PC.

In turn, the shortage of chips is to blame Intel, a longtime partner of Microsoft. As a result, the company’s revenue from customers who produce PCs fell by 5%. This problem with the shortage of components has not been solved yet, and it is likely that the decline will continue in the first half of the year 2019. Revenue from the sale of Office packages and intelligent applications for Dynamics business grew by 13 percent to $ 10 billion. 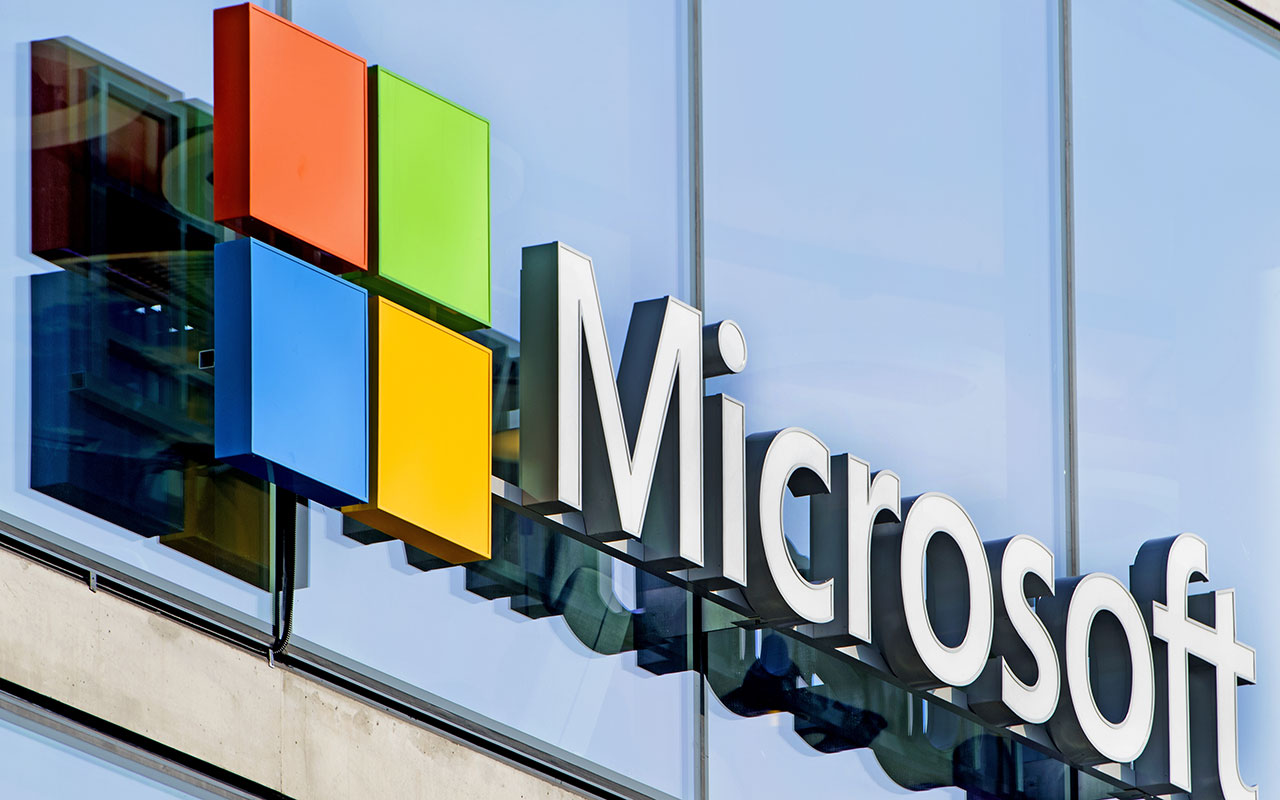 Thus, over the last quarter Microsoft has shown good progress. Revenue grew by 12 percent, operating profit – by 18. A year ago, the company suffered from losses in the last quarter of 6.3 billion dollars, the reason was the tax changes in America. If you do not take into account these innovations, the company then earned $ 1.1 per share. Overall, Microsoft’s financial situation is improving, which is reflected in the increase in capitalization. At the end of 2018, it became the most expensive enterprise in the world, which has not been since 2003. In the current quarter, the IT giant plans to bail out up to $ 30 billion. Analysts expect sales of cloud services to fall slightly, but the revenue of the Intelligent Cloud division will still increase by 17%.