The most expected IPO 2019: digest

The year 2018 was very successful for the US investment market – the companies held an IPO for $ 45.7 billion. Among the 5 largest primary stock offerings was Dropbox, which, surprisingly, raised less money than non-technology companies. Thus, Dropbox IPO passed in the amount 870 million dollars. In general, the success of companies on IPO, due to the current state of the economy, therefore, the expected IPO of 2019 is probably waiting for the same success.
Last year, as many as 55 IPOs of pharmacological and biotechnology companies took place – they sold shares for $ 6.8 billion. IT and media companies raised $ 15 billion, spending total 38 initial public offerings. The largest IPO in 2018 was the pharmacological company Elanco Animal Health – it collected $ 1.74 billion. In the second place is a Fintech startup Greensky with a share price of $ 1 billion. Third place went to the broker for the implementation of commercial real estate Cushman & Wakefield.

2. This is probably the loudest company in the last 10 years. About the taxi search service I heard, probably, every person on Earth, he actively spread around the world, breaking stereotypes about how a private cart should work. Traditional taxi drivers and governments hate it. The company went through a series of scandals and personnel changes. And, nevertheless, Uber will come out on IPO, having already submitted an application to the Lyft 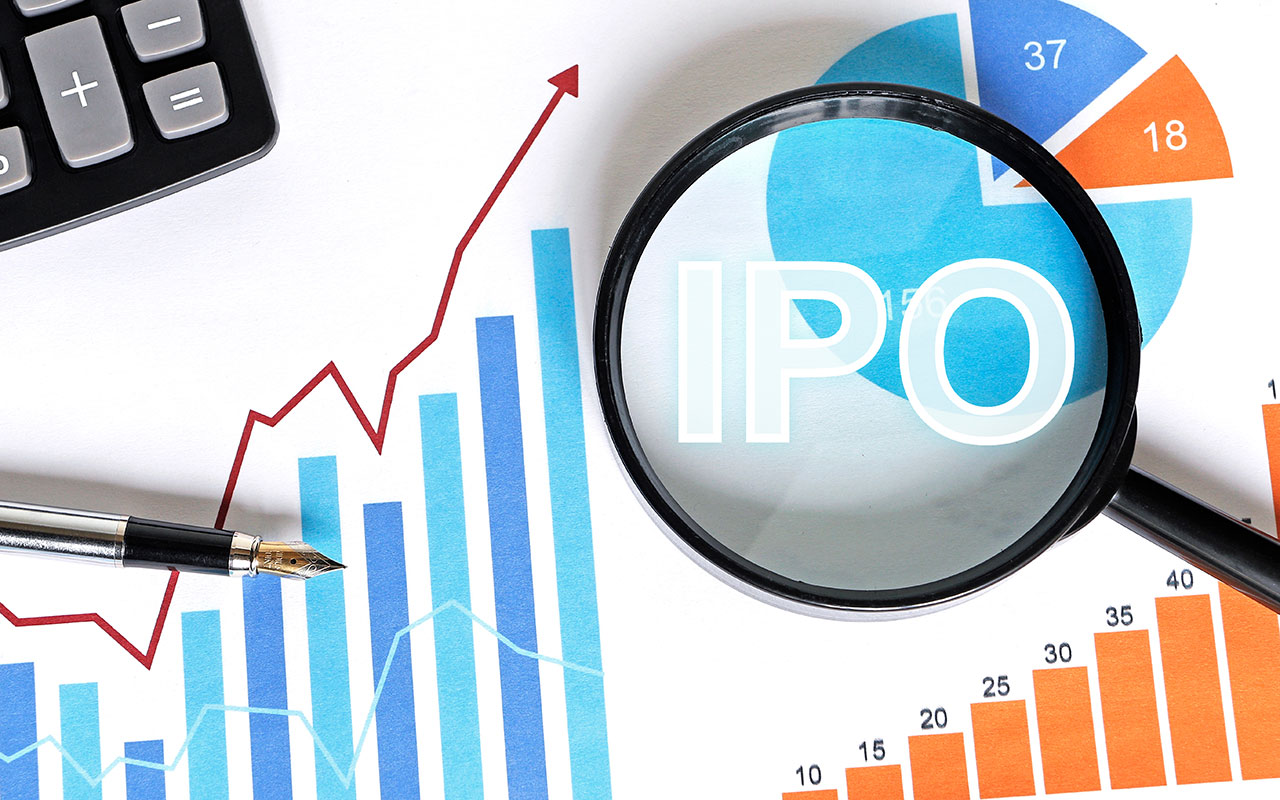 Another “taxi”, a direct competitor to Uber. During the last placement, the company was valued at $ 15 billion, and then applied for an IPO. While the company was considered a “secondary” copy of Uber, it quietly and gradually captured the market, and now its share is about 28%. Of course, this is much less than that of Uber, but still, Lyft has to be considered. In addition, in the US, Lyft may become more popular than Uber.

3. Pinterest
Favorite playground for all who love to take inspiration from beautiful pictures. The past year was quite difficult for this resource, but Pinterest has coped with all the difficulties and is preparing for an IPO. Today, about 250 million users per month use the site. Last year, the company’s profit increased by half, and amounted to 700 million dollars. Experts expect Pinterest to be valued at $ 12 billion at the upcoming IPO.

4. Slack
The business messenger also decided on the initial placement in the new year. The underwriter is Goldman Sachs, the company hopes for a valuation of $ 10 billion. Slack was released in 2009, has a large user base, a clean reputation and can attract a large number of investors, who also believe that the messengers have a future.

5. Airbnb
In 2018, according to the results of the investment round, this platform for booking housing was estimated at $ 31 billion. The company offers a clear and profitable business model and can attract investors with thick wallets. However, it is not known how much Airbnb plans to attract during the initial placement.
SEC. The platform plans to be valued at $ 120 billion.