The operator of Nord Stream 2 holds meetings to attract borrowed sources of financing, but there is no exact data yet on how much money will be required for 2019. At the same time, Poland wants to build its own gas pipeline from Norway in order not to depend on the political game of major European countries.

The operator of the construction of a new gas pipeline wants to attract about 6 billion euros this year, according to the financial director Nord Stream 2 AG. Paul Corcoran said that his company is in negotiations with credit companies. The full budget of Nord Stream 2 remains unknown.
Some time ago, German Foreign Minister Heiko Maas spoke about the fact that no third-party interventions could disrupt the creation of a new gas pipeline.
The head of the foreign ministry noted that American sanctions could lead to the fact that some Western companies, including Germans, will come out of the project. But this will not force engineers to stop building. Russia is ready to implement it independently, and then nobody will be able to influence the preservation of transit through the territory of Ukraine.

In the meantime, Poland is actively engaged in the Baltic Pipe project linking Denmark with Poland to deliver gas from Norway. The pipeline is scheduled to be completed by 2022, and it will become a real alternative to Nord Stream 2. However, Poland will have to coordinate this project with Gazprom, because in any case it will intersect with the Russian pipe. Drawing up an agreement is a technical issue, but Gazprom can postpone it for as long as it can take, delaying the process. This is what the development of events awaits Polish analysts.
In addition, the Baltic Pipe will intersect with Nord Stream 1, but each pipeline has 2 pipes. It turns out that the Polish pipeline will intersect with 4 highways. This is a rather complicated engineering problem, the solution of which is clearly delayed. 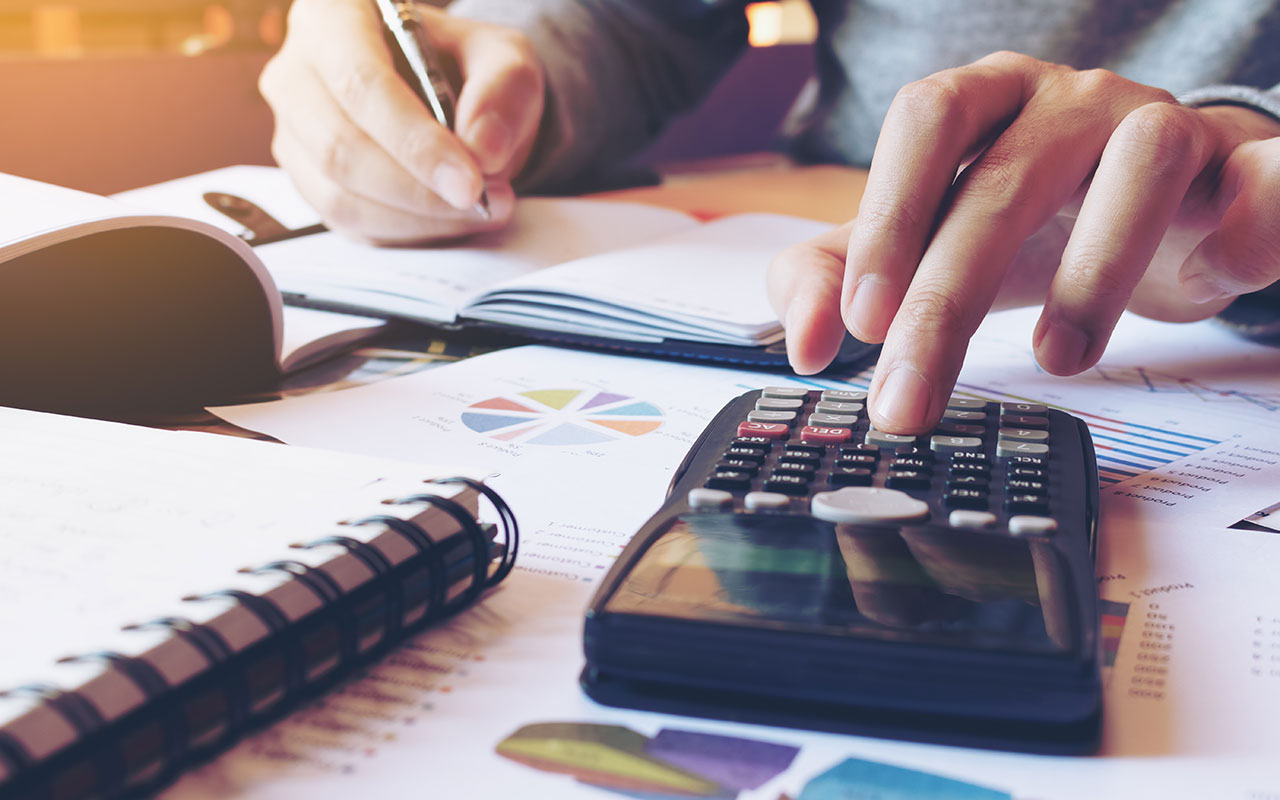 Poland decided that it needed its own gas pipeline in February 2018.
The capacity is planned at 10 billion cubic meters per year. The government wants to finish the project in 2019 and launch it in 2022 in order not to prolong the agreement with Gazprom.

As for Nord Stream – 2, it is ready for about a third so far. At the end of last year, the Swedish pipe layer began laying pipes in the economic zone of Sweden. In Finland, a local company also carries out work. The capacity of this project should be 55 billion cubic meters of gas per year. This pipeline will stretch from Russia to Germany via the Baltic Sea, bypassing Poland, Ukraine, Belarus and other Eastern European and Baltic countries.
As for Denmark, it does not issue a building permit, fearing US sanctions. Given the indecision of the Danes, the engineers have already proposed a workaround for the same project cost. The total amount required for construction is almost 10 billion euros; the project should be completed this year.