Financial recovery of the bank: reorganization of Moscow Industrial Bank

The Central Bank announced its plans for the financial recovery of the Moscow Industrial Bank (MInB). According to the rating of the banks of the Russian Federation, this financial enterprise occupies the 33rd line in terms of assets among its competitors. It is already known that the recovery procedure will be carried out at the expense of the Banking Sector Consolidation Fund (FBBC) controlled by the Central Bank. The official statement of the representatives of the Central Bank states that, for the beginning, Minbank will provide a certain amount to maintain liquidity on the part of the Central Bank.

From the end of January, the duties of the head of the Moscow Industrial Bank were transferred to the head of the Fund, the press service of the Central Bank said. If this is not the work of the institution will not stop for a day, decided the Board of the Central Bank at its last meeting. According to them, a huge number of bank customers, both individuals and legal entities, will not replace special changes in the organization’s work. They also noted that small and medium-sized enterprises, budgetary and public organizations in many regions, for which it is very important to preserve the functionality of the bank, are among the consumers of Minbank.

How did the financial recovery of the bank start?

According to experts, Moscow Industrial Bank has long needed a reformation. Over the past years, it showed rather low liquidity ratios, which dragged along new monetary problems, which the bank could no longer overcome on its own. In addition, experts hope that the series of inefficient investments of the bank in deliberately losing projects will stop. The management of a financial institution for several years without any particular results spent money on investments in the construction industry, industry and real estate.

As a result, most of the bank’s assets ceased to be profitable and lost liquidity. Impairment of assets, in turn, led to a sharp drop in the amount of bank capital and insufficient results.
Deputy Chairman of the Central Bank, VasilyPozdyshev, in his speech noted that to restore the normal operation of the bank, an amount of investments in the amount of 60-100 billion rubles would be required. 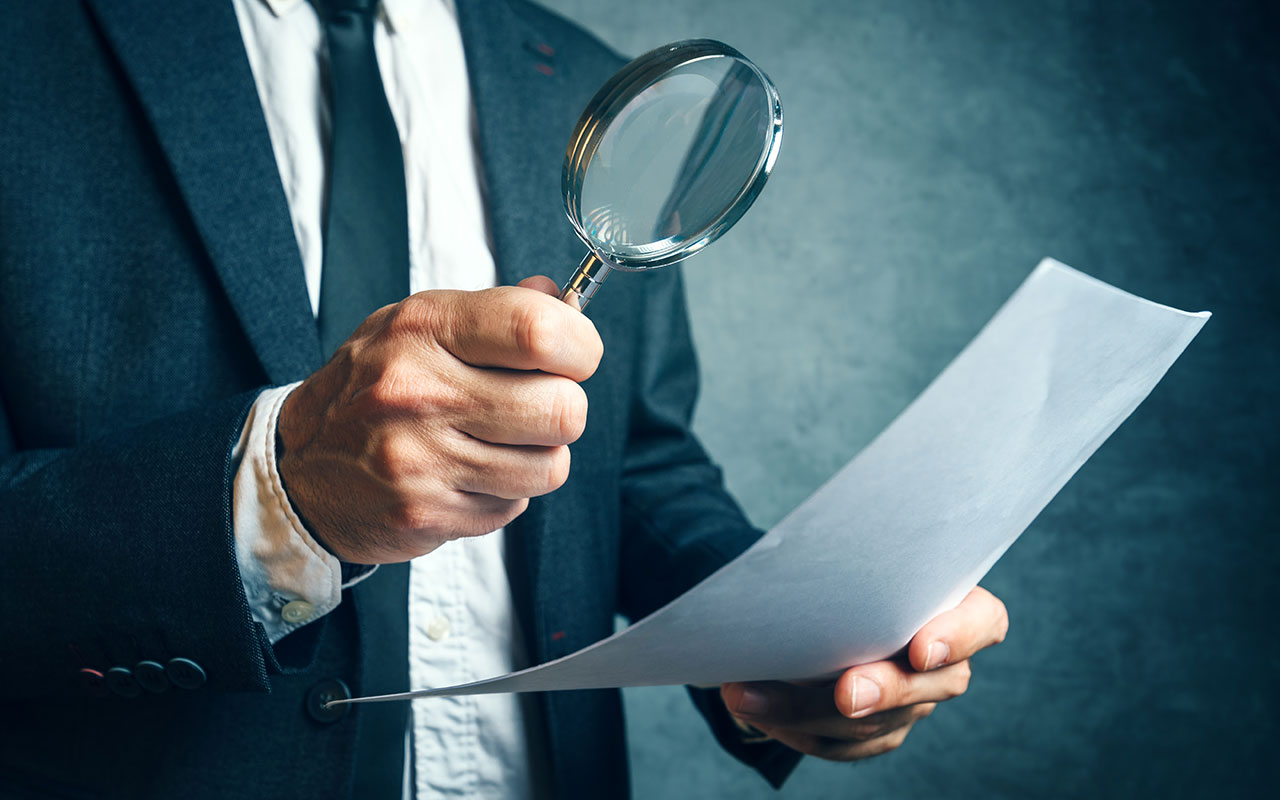 Pozdyshev also named the reason according to which the Central Bank decided to intervene in the affairs of the Ministry of Finance. According to him, the disturbing sign was a sharp departure of bank customers. In total, for the first half of January 2019, users of financial services of Moscow Industrial Bank have withdrawn more than 2 billion rubles. At the same time, as the deputy chairman assures, their analysts did not reveal any criminal stories when the owners of the organization took out funds for personal companies. He stressed that loans were granted by this, although not very profitable firms.

According to experts, the Ministry of Finance of Belarus has repeatedly included a rating of not very significant banks in the financial life of the Russian Federation. In addition, although his minimum figures do not allow him to revoke his license, his work does not bring much change either. It is also worth noting that this is not the first time that the Central Bank itself is the main investor of the financial institution.