The lively San Jose, California’s third largest metropolis is set to become a testing ground for autonomous vehicles developed by Bosch and Mercedes Daimler. They finally signed an agreement that in the second half of 2019 they would test fully autonomous vehicles.

Fearless riders will use the car sharing service Daimler Car2Go, as well as MyTaxi (which was acquired by the automaker in 2014) and Moovel, an application that compares the price and duration of the sharing services of bikes, public transport and other modes.

Cars will not be completely autonomous at least at first glance. According to representatives of Bosch and Daimler, drivers responsible for safety, will monitor each trip from the driver’s seat, ready to take control in case of an emergency.

According to Bosch’s senior vice president for automated driving, Stefan Henle, the world should rethink the idea of urban transport. Moreover, automatic driving is an idea that will help the world complete the picture of the future of city traffic.

As previously announced, Nvidia’s Drive Pegasus will provide computing power as a computing platform for artificial intelligence. A powerful processor and graphics chip will control the network of electronic control units (ECU) of touch-controlled microcontrollers that control the gearbox, door locks, windows and other systems. In addition, a special cooling system will provide cooling for ECUs, since they use up to 100 gigabytes of data per kilometer of distance traveled.

Nvidia introduced Nvidia Drive PX Pegasus at GTC Europe in October 2017 in Munich. Nvidia claims that the two systems on Xavier chips and two video cards are capable of performing more than 320 trillion operations per second and transmit up to a terabyte of data per second, receiving data from 16 cameras and six sensors. Bosch and Daimler expect performance to be comparable to about six “synchronized, highly developed” desktop computers, and they said that Pegasus, using many radar, visual and ultrasonic sensors, would be able to respond to changes in road conditions for 20 milliseconds. 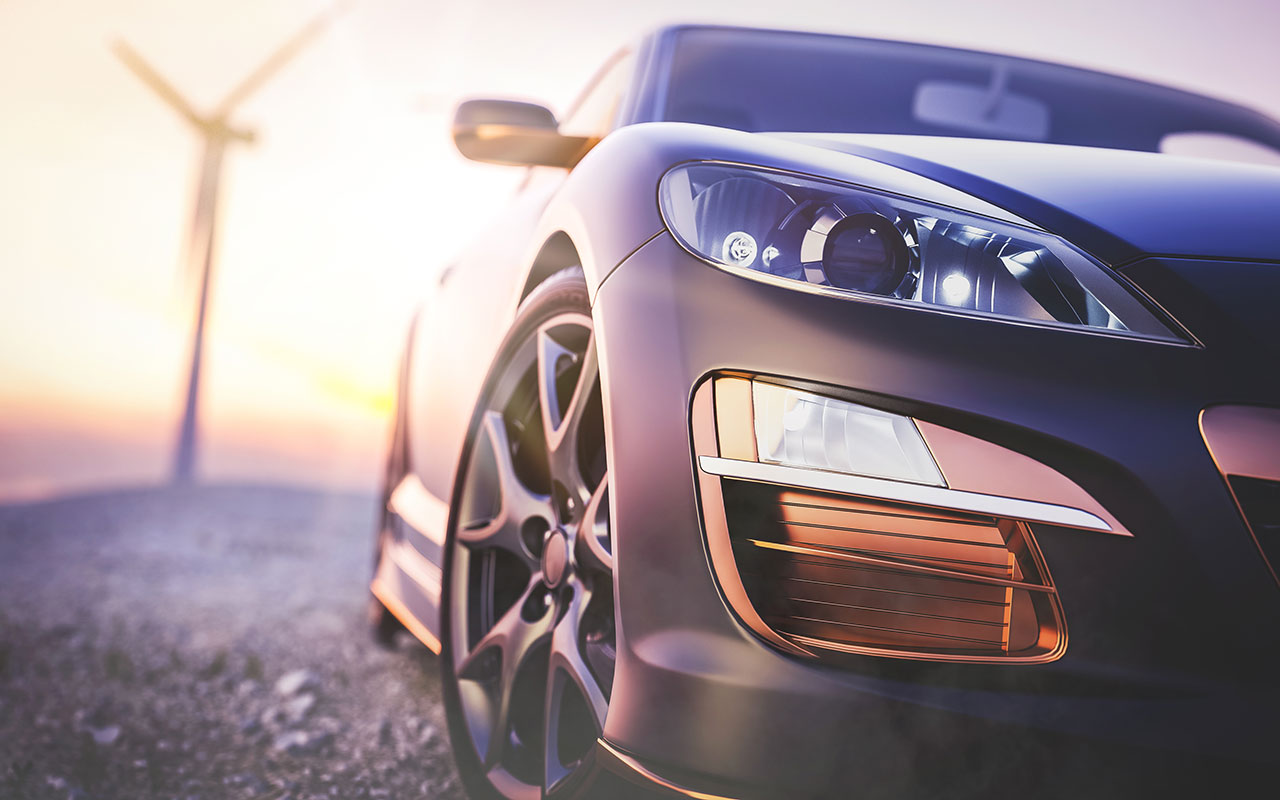 In 2018, Bosch made it very clear its driving ambitions. She created a new division of Connected Mobility Services, which employs more than 600 employees, acquired a start-up company B2B Spititting Fares and established a partnership with TomTom on mapping systems.

Daimler, for its part, received permission from the Chinese government in June, allowing it to test self-driving cars operating on the Baidu Apollo platform on public roads in Beijing.
With their cooperation, which began in April 2017, Bosch and Daimler are seeking to improve traffic in cities, improve road safety and build the foundation for road traffic in the future. In addition, the technology will increase the popularity of car sharing, car sharing, allow people to maximize the use of travel time and open up new opportunities for people, for example, not having a driver’s license.