Answers to questions answered by macroeconomics cannot be obtained in microeconomic (local) markets. Among the problems addressed in the section are the following:

Economic growth, its rates, cycles.
Unemployment and its role. What is it for the economy, what are the ways to solve the problem?
General price level and associated inflation. The benefits and harms of currency devaluation.
Circulation, interest rates.
State budget and its impact on the welfare of the country.
Trade balance with other powers. The relationship of trade and exchange rates, as well as the state of the world economy.

Essence of macroeconomics, its key topics

Of course, macroeconomics deals with many global issues, but among them are three topics. The growth of production and, as a result, national income. The main indicator that is investigated is GDP. Each government faces the challenge of growing gross domestic product. But there are a lot of options for its solution – and the GDP growth programs are no less important than, for example, the science of creating an adequate national budget.
The employment rate of people able to work and the unemployment rate. This is related directly to the welfare of society. 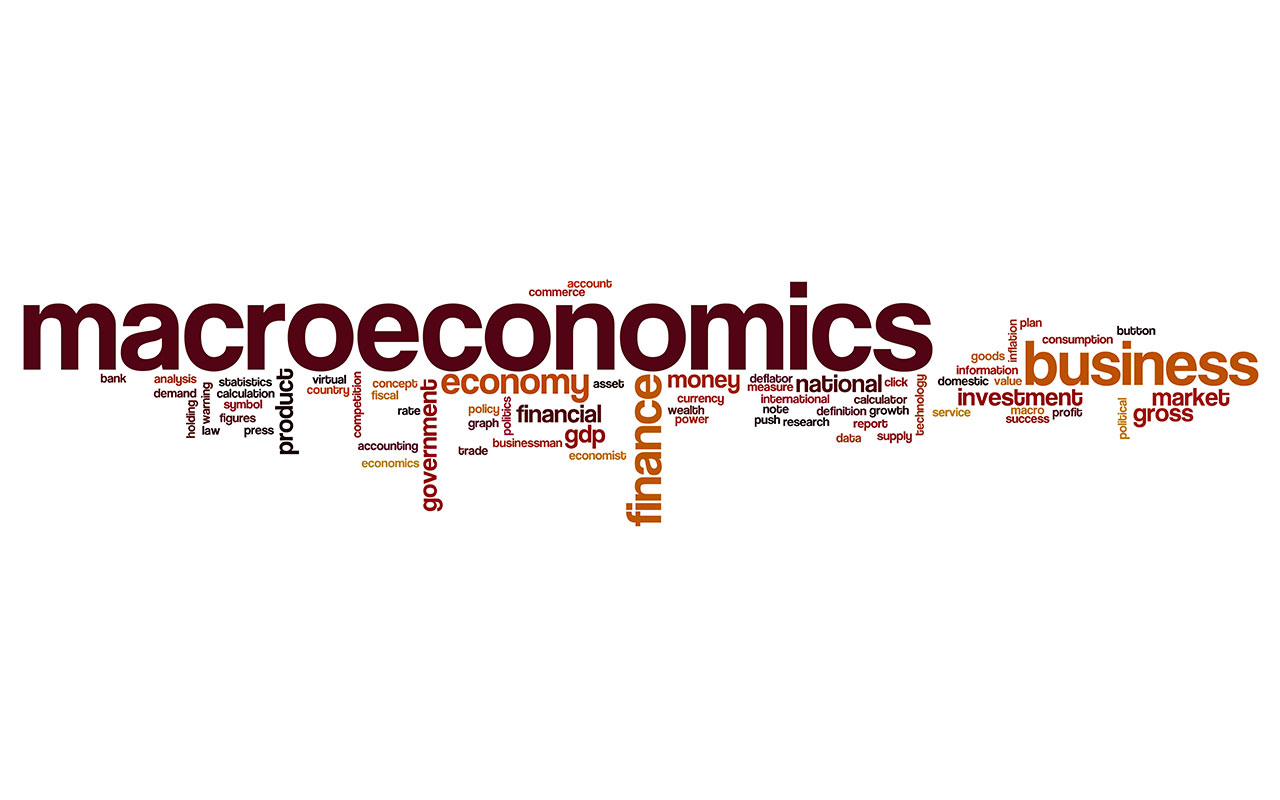 Inflation and deflation. Moderate inflation indicates economic growth. Deflation means recession and declining production in the country. Experts believe that if macroeconomic research were common for all times and states, then world collapses like the Great Depression could have been avoided. The state has two levers of influence on the situation. One of them is in monetary policy, and the second is in tax leverage. The founder of macroeconomics is Briton John Maynard Keynes. Keynesianism created by him prevailed among theorists of the first half of the twentieth century. The main current, formed in the 60s of the twentieth century is monetarism. The founder of the direction is Milton Friedman. Neoclassicism presented by Paul Samuelson and Franco Modigliani is not inferior to him in importance.