In 2018, global central banks broke the record for the purchase of gold. The previous achievement was kept since 1971. In total, the repositories were replenished with 651.5 tons of precious metal. This is a 74% increase compared with 2017. Russia turned out to be one of the leaders; 274 tons was added to the reserves of the Central Bank of the Russian Federation. Why are countries so worried about their golden reserves?

Why global central banks have paid attention to the valuable metal

The previous record for gold purchases was recorded in 1971. It was then that US President Richard Nixon announced that the dollar exchange rate was no longer tied to the value of the precious metal. To date, about 34 thousand tons of ingots are in the vaults of central banks, which is about 18% of the total volume mined in the history of humankind.

Russia became the leader on purchases. It accounted for 42% of the total amount of gold purchased. On the one hand, such movements are part of the course on “dedollarization”. However, in general, such trends are characteristic of the CBR. The country’s main financial institution has already ended its thirteenth year with a positive balance of buying and selling precious metal.

Gold is stored in Russian vaults. The Russian government does not risk trusting its banks in other countries, because there is a risk of repeating the situation with Venezuela. The Central Bank of Great Britain froze the account of Nicolas Maduro, because of what stocks have become unavailable.

Despite the fact that the Central Bank of the Russian Federation is the leading buyer of ingots in the world, and continues to acquire them for 13 years in a row, gold reserves are still not the largest in the world. More precious metals are stored in the USA, Italy, Germany and France.

The second place in terms of purchases for 2018 was Turkey, replenishing the storage capacity by 51.5 tons. Kazakhstan, which added 50.6 tons, lagged behind slightly. If in 2017 these countries and Russia accounted for 94% of all operations for the purchase of ingots, then in 2018 other countries paid attention to this asset. For example, the Hungarian Central Bank last acquired a precious metal in 1986, and in 2018 bought 28.4 tons at once. 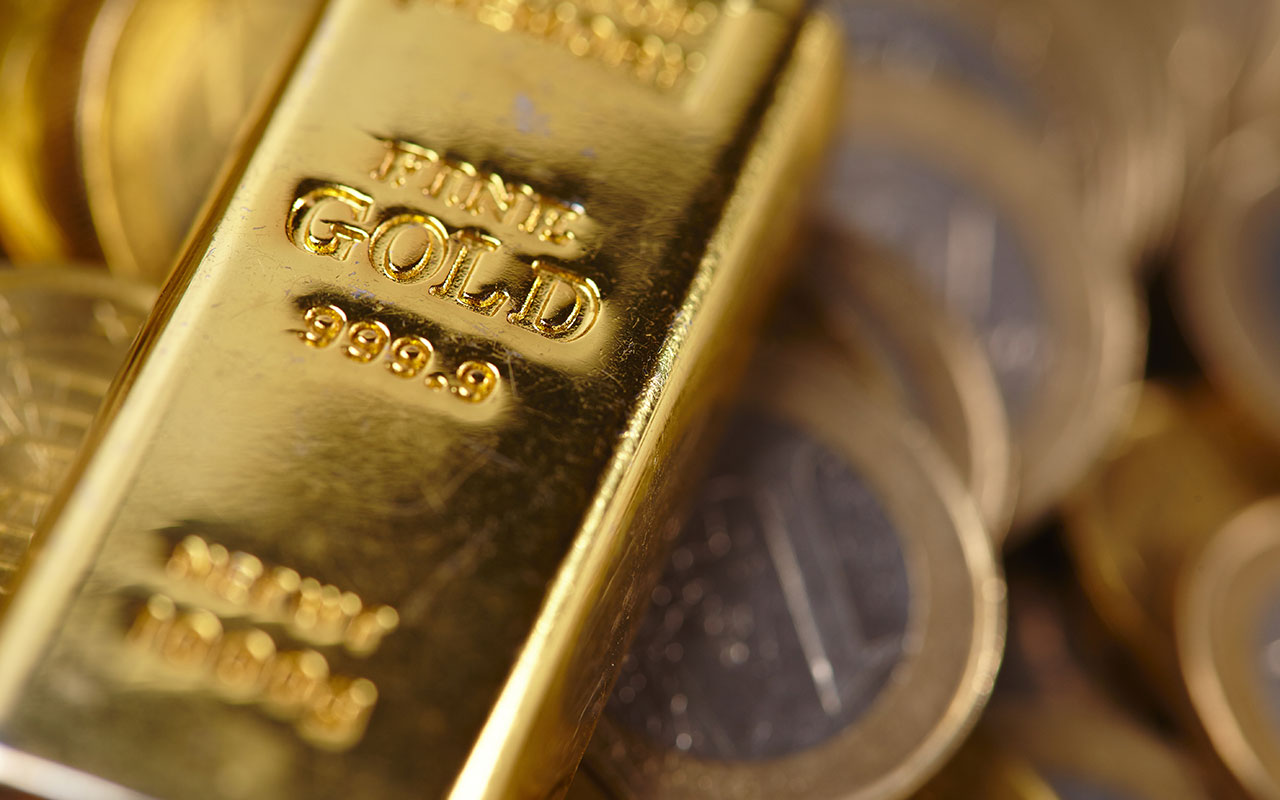 According to the head of the main financial organization of the state, it was necessary to stabilize the economy in dangerous market conditions. Other countries such as India, Poland and Mongolia also engaged in procurement. In total, these three countries accounted for 88 tons of ingots.

Why did the central banks pay such attention to this asset? The reason is simple – the danger of another financial crisis. Gold has always been considered the best means for investment in conditions of economic instability, such a “safe haven”. Economists are well aware that the risks of problems in the global economy are now enormous. Precisely in such conditions, the precious metal, as a rule, demonstrates steady growth, while the leading world currencies and securities lose value. In February 2019, there was a decline in global GDP, there was no end to the US-China trade war, and the leading EU countries were on the verge of recession. Therefore, such a demand for precious metal is not surprising.

Investments in gold are made by central banks not so much for profitability as for maintaining stability. In addition, unlike currencies, government bonds and company stocks, bullion is not an obligation to anyone, and therefore does not pose any threat. For example, the Russian Federation is actively getting rid of the dollar and US securities. States could declare the expropriation of securities, in connection with which the Russian economy would have received a serious blow. In the case of gold, such risks are completely absent. The only thing that can cause losses is a serious decline in the price of ingots, but the prerequisites for this are not yet visible.