Review of the secondary real estate market: no reasons for negative

Despite the protracted economic problems of Russia, and the general deterioration of the financial situation in the world, transactions with second-hand real estate in the country showed a positive trend. The review of the secondary market shows sales growth in all cities with a population of one million and more. Prices for apartments rose slightly, but this does not stop the residents of the Russian Federation from purchasing housing. Let us talk in more detail about how things are with real estate.

Review of the secondary market: where apartments rose in price most of all

Research Company SRG annually publishes a review of current real estate prices in major cities of the Russian Federation. As follows from the fresh document, the demand for housing in millionaires remains quite high, there are many deals, and accordingly, the price per square meter is growing.

The most popular secondary housing was in Kazan. It was here that marked the biggest price increase in 2018. If at the beginning of the year it was possible to purchase 1 m2 for 65.5 thousand rubles, now prices have reached 73.9 thousand. In total, the increase was 12.7%. The second line in the ranking took Novosibirsk. In January 2018, square meters of residential buildings here were estimated at 56.4 thousand rubles, and by January 2019, this amount increased to 61.2 thousand. Positive trend was 8.6%. Ufa was in third place, where real estate used to cost 61.7 thousand rubles, and by the beginning of 2019, it had risen to 66.2 thousand, which is 7.3% as a percentage.

In addition, SRG experts recorded an increase in the cost per square meter of housing in several cities that do not reach the mark of 1 million inhabitants. However, they are united by an important factor – geographical location. All of them are located in the Far East. In particular, in Khabarovsk real estate has risen in price by 17.7%, in the city of Nakhodka – by 15%. In addition, experts noted price spikes in cities such as Artyom – by 12.5%, Komsomolsk-on-Amur – 12.4%, and Vladivostok – 11%. 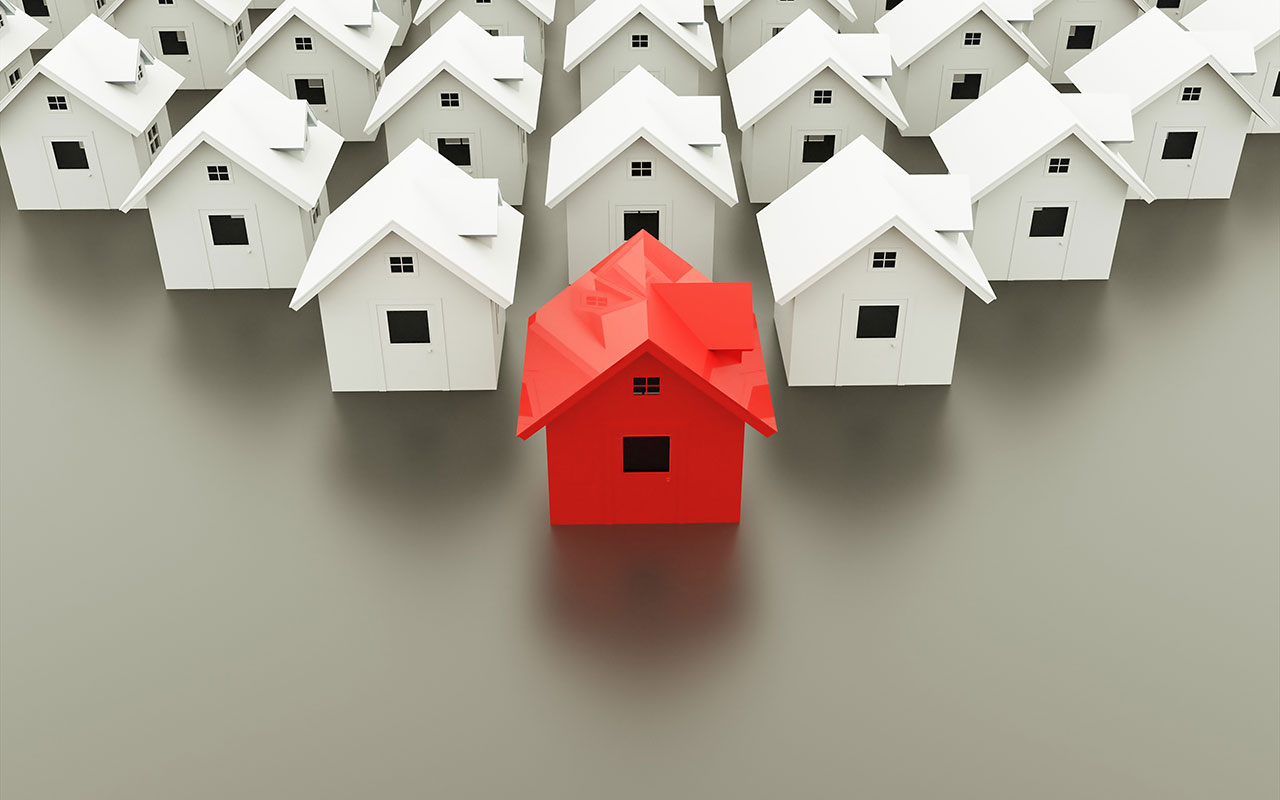 Among million-plus cities, there were such settlements where the cost per square meter remained almost unchanged over the year.In particular, SRG experts noted an increase in the cost of housing by only 0.8% in Rostov, 0.6% in Chelyabinsk and 0.5% in Krasnodar. This is not surprising, since Chelyabinsk belongs to the list of cities with a terrible environmental situation, and Rostov and Krasnodar are located in the southwestern part of Russia, which traditionally suffers from a bad economic situation, high unemployment and low wages.

In addition,it is worth mentioning about new buildings. About changes in prices for primary housing became known from the analysis of experts of the portal Domofond. The most interesting for buyers are resort destinations. In particular, in Sochi, prices rose by 24%, and in Alushta – by 15%. As for the suburbs, here most of all buyers like Lyubertsy. On average, 1 m2 of housing here has risen in price by 20%.