Opinions of experts how to take out a mortgage in 2019

Last year, the Russian authorities seriously thought about lowering mortgage rates to 6%, which made thousands of families happy, for whom a mortgage is the only real option to get their own housing. However, in January 2019, the head of the Ministry of Construction Vladimir Yakushev said that there is no place to reduce further the interest rate on mortgages. At the same time, the head of Sberbank, German Gref, predicts the stabilization of inflation in the second half of 2019, after which it will be possible to lower the rate. Other experts in the article “RBC” told how to take a mortgage in 2019 and what tools to use to reduce the amount of payments.

The head of Rusipoteka, Sergey Gordeyko, is convinced that in 2019 the number of mortgage loans will not fall. He expects the same figures as last year and under certain conditions in Russia can issue mortgages by 10% more – up to 3.3 trillion rubles. The rates began to rise in the summer of 2018, and Sergey predicts their stopping in April-May 2019. In addition, he expects that various financial institutions can introduce a variety of stocks to attract customers, as a result of which mortgage loans will appear on the market at 10 and 12 percent per annum. According to Gordeyko, the average rate in 2019 will be 10%. Another expert, Tatiana Saksontseva from the company Miel-Network of Real Estate Offices, is convinced that the interest rate on mortgages at Sberbank in 2019 will depend only on the volume of the bank’s loan portfolio. He was not the first financial institution in the country, which reduced mortgage rates, and if citizens are scared off current offers and they no longer actively arrange a mortgage, Sberbank can make concessions.  Given the new rules, the cost of construction will increase, which means that the price of housing will also increase. And the cost of the property itself, and the interest rate will rise, which may lead to a decrease in sales. Therefore, in theory, the mortgage values should decrease slightly in order to return to the balance and attract more credit consumers. 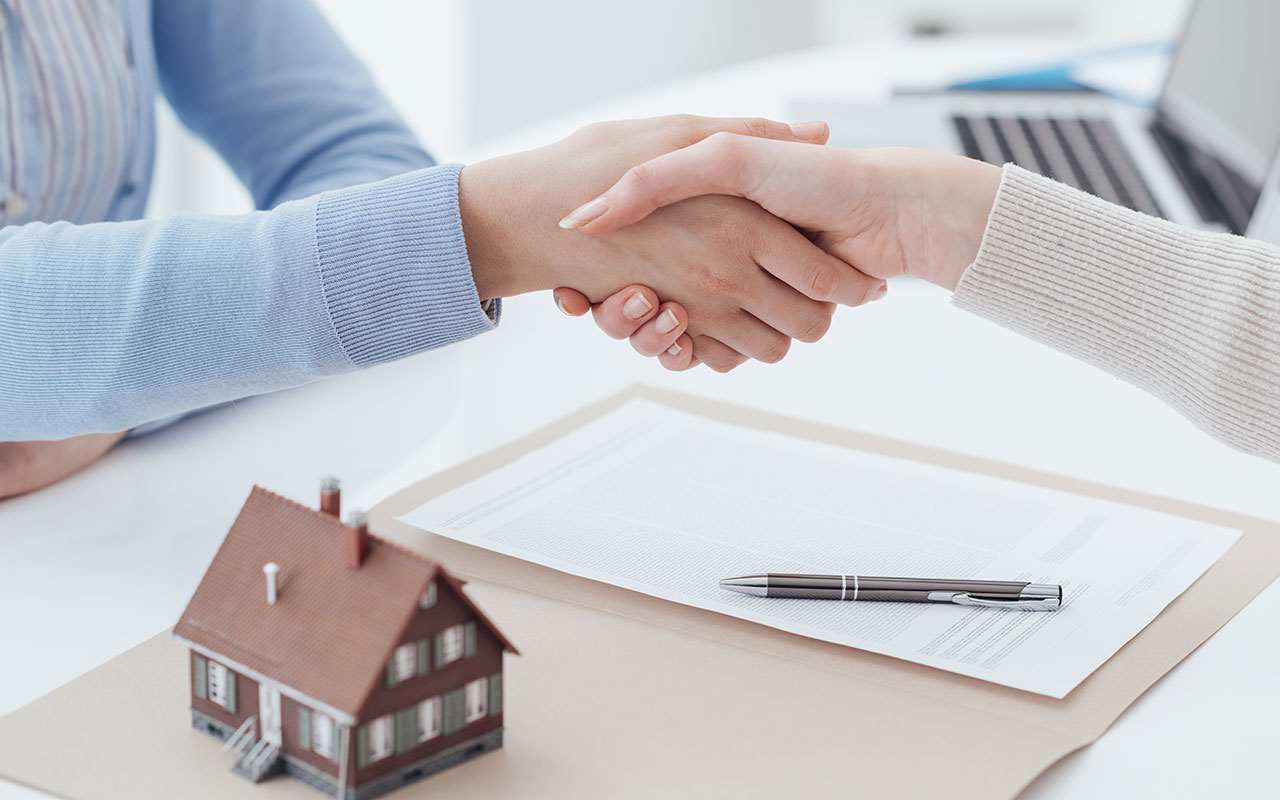 Sergey Shloma from Inkom Real Estate agrees that it is unlikely that we will face a mortgage boom in 2019. The solvency of most of the country’s population leaves much to be desired, real incomes are becoming lower and mortgage remains the only option to get own property. Therefore, the more expensive the mortgage, the less such transactions will be in the future. Sergey hopes that the rates will remain at the same level, although at the same time, real estate experts are also ready to increase. The decline scenario seems almost unreal – it requires stabilization in both the political and economic spheres, and this is unlikely to happen in the near future.