The modern global economy is going through worse times.

In 2008–2009, the world experienced a financial crisis, which resulted in a decline in global trade, and further protectionism and problems with production chains reinforced the negative effect. The modern global economy is going through hard times, and the deterioration is occurring at a rather rapid pace.
The very first signs of the beginning of the “disease” were visible back in January, when the IMF published another messenger, revising its hopes regarding global GDP, and reducing the growth rate by 0.2% to 3.5%. At the same time, the fund considered that the growth rate of world trade would remain almost the same, about 4%, lowering it literally by a fraction of a percent. This raises some doubts. The duties of trade between America and China are increasing, and can grow further. Brexit will lead to consequences in the European Union, which are difficult to predict. Thus, there are many reasons to believe that the world trade will not be as good as the IMF hopes.

Fall of the modern global economy

This whole situation can lead to serious problems, since even now the support of the global economy from world trade is rather fragile. In 2009, there was a record decline in this industry, by 10.4%, and after that, the old figures returned to their positions for a very long time. After a brief relief in 2010-2011, the growth of global trading was only 3.6% from 2012 to 2018. This is only half of the pace that has been maintained for twenty years before the crisis.

Of course, the slower growth of global trade may be due to the difficulty of resurrecting all industries after a massive crisis. But the ratio of GDP growth and trade suggests something else. During past economic ups, this figure was about 1.6. That is, as soon as the economy “exhales” after the crisis, trade begins to grow 60% faster than GDP. Now, this ratio is around 1.0, which means that the growth rate of trade slows down and is equal to the growth of GDP. 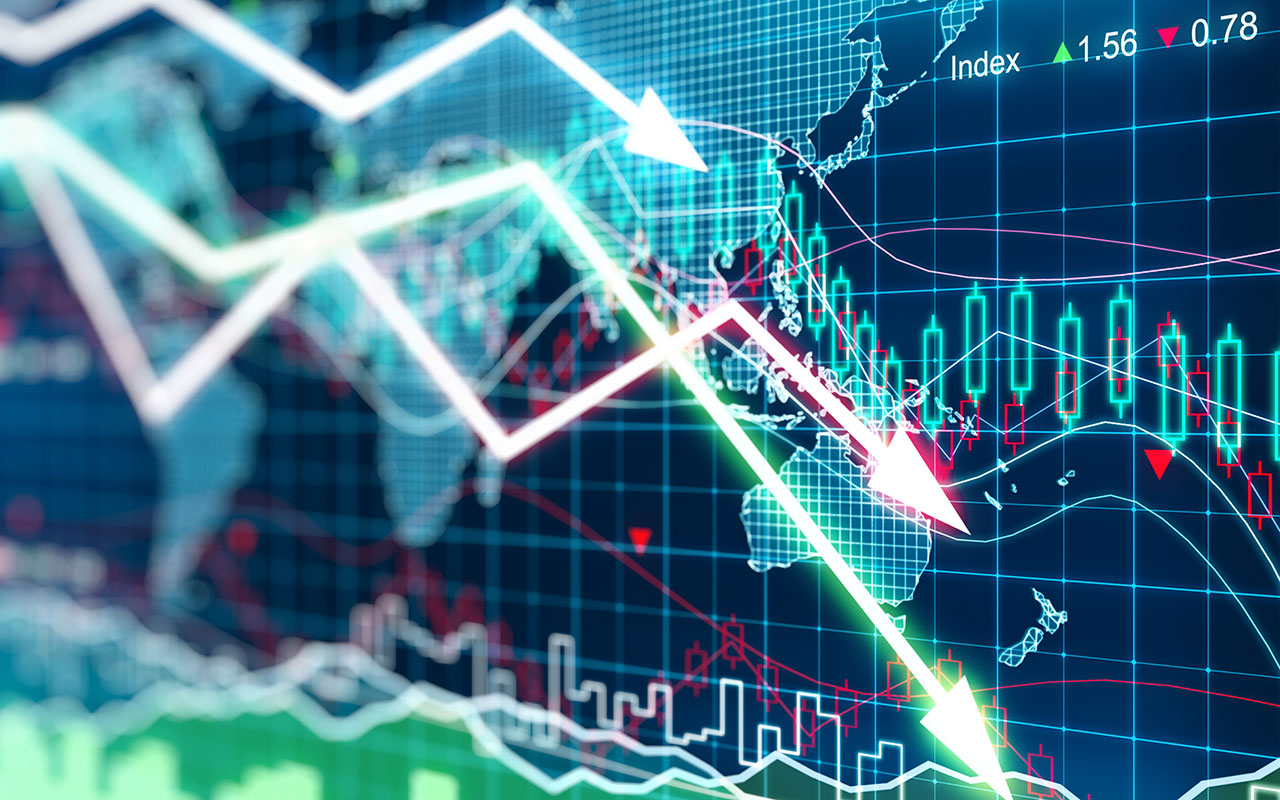 Experts are trying to find the cause of this phenomenon. In 2016, the IMF published a study where it explained this effect by strong business spending and a little protectionism. But over the next 2 years the world has changed a lot. There is still a shortage of capital expenditure, but protectionism is increasing, as well as a negative impact on production chains. The US under Trump is clearly moving away from trade liberalism. America withdrew from the Transpacific Treaty; NAFTA was replaced by the USMCA. China has raised duties. Also, America has abandoned its partners in the Paris Agreement against climate change, threatens to withdraw from the WTO, which means that the United States wants to maximize its obligations to other countries and focus on its own problems, ceasing to devote time to more global issues. With all these complications, the slowdown in economic growth in China looks even more dangerous. In December 2018, sales of long-term use goods, such as gadgets and vehicles, fell sharply. Imports fell by almost 8% over the year. These are very dramatic changes, given that in 2017, imports grew by 16.1%.