The world is on the verge of another crisis. Analysts predict gloomy scenarios promoted by US protectionist policies. Because of the “trade wars”, China’s GDP growth began to slow. The Eurozone also feels not very confident, which contributes to Brexit. However, are global economic risks really so great? Analyzing the latest quotes, we can conclude that not everything is so bad.

Global economic risks are not as great as they seem.

On Thursday, trading on the Moscow Exchange closed with a positive balance, adding 0.37% to the quotes. Following the increase in the ruble exchange rate, growth was also shown by the RTS index, which increased by 1.3% and now stands at 1214 points.
Signals from the outside are interpreted ambiguously. In particular, the S & P 500 index showed an increase of 0.5%, while the STOXX 600, reflecting the economic situation in the European Union countries, dropped slightly – by 0.13%. On the stock exchanges marked by instability, due to the various reports of some manufacturing giants. For example, the introduction of Internet technology 5G hit the sales of the Swedish company Nokia.
And the American manufacturer of railway transport and power plants General Electric reported on the acceleration of revenue, thanks to which the shares of the organization added 15% to the price immediately.
In general, global risks to the economy have slightly decreased. This has contributed to the change in policy and the Federal Reserve System. The Central Bank of the United States decided not to raise the key rate. Positive news came from the Trump administration. The President of the United States said that the next round of negotiations with China is going well, and there is hope that this agreement will be signed.
Despite Brexit, the EU economy does not yet demonstrate serious problems. In the fourth quarter, the EU’s GDP showed an increase of 1.2%. This indicator is at the expected level. As for unemployment, in the Eurozone, it is at around 7.9% (in line with expectations), while 253,000 people applied for benefits in the United States, although it was expected no more than 215,000 per week. 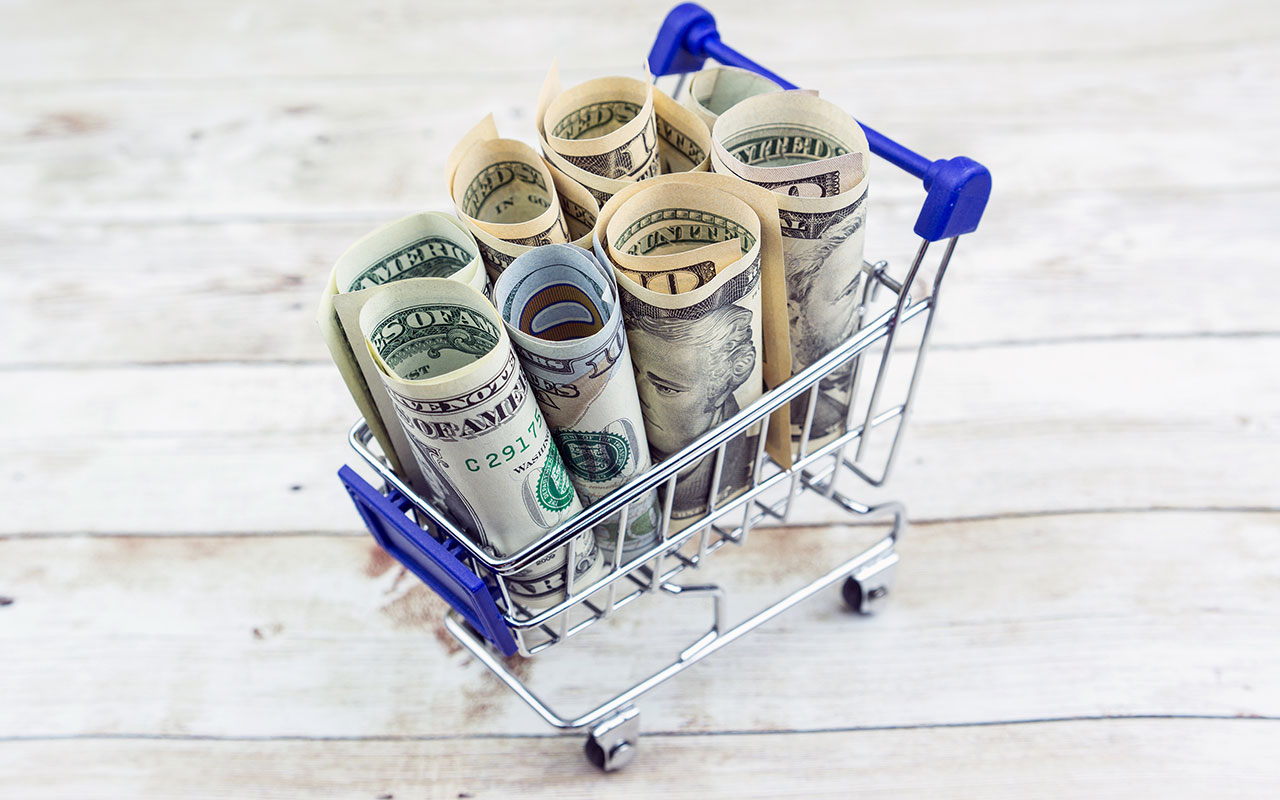 As for the Moscow stock exchange, RUSAL felt best here, having risen in price by 3.8%. The reason for this was the lifting of US sanctions on the company. Also, Yandex has shown strong growth, adding 2.6%. As for the organizations that have lost their value, Bashneft was at the head of the dubious rating. Stocks fell 2.6%. TMK, whose securities are 2.2% cheaper, is not far behind. A positive signal is the rise in prices of shares of the Russian Sberbank. This happened due to the reduction of global risks, as well as against the background of a rather low inflation rate in Russia. As for energy carriers, whose quotations have been falling rapidly over the last 2 months, there has been a definite increase. In particular, Brent trades at $ 62.3 per barrel, and WTI – $ 55.3. The hydrocarbon market has responded with growth to Trump’s statements about success in negotiations with China. Accordingly, there are no risks that oil will be unclaimed due to the slowdown in the global economy.