Skip to content
Main
Direct investment and M&A
Intel invests in Israel. The company expands the production of its equipment

As early as December 2018, the Intel board announced its intention to expand its production capacity, and Israel became one of the countries. It has already become known that the company is expanding production in Oregon and in Ireland. Now it is the turn of Israel, for which Intel has high hopes, given the well-developed infrastructure and good training of specialists in the state.

The company expands production in Israel

At the end of January, the head of the Israeli Ministry of Finance in his Twitter published information about Intel’s intentions to invest in the country a record amount of 40 billion shekels, or almost 11 billion in dollar equivalent. Thanks to the giant’s financial investments, hundreds and thousands of additional jobs will open up in the Middle East. And it is not a fact that Israel will be able to close all the vacancies created by the efforts of its own professionals. Intel does not comment on the proposed amounts, project implementation dates and technologies that will be implemented in the country. However, the media report that the manufacturer of computer equipment engaged in the development of specialized infrastructure near the existing enterprise Intel, located in Kiryat Gat. IT giant plans to start building additional workshops.
If the information trapped in the local media turns out to be real, then the company’s investment in manufacturing in the Middle East will be the largest in all the time Intel owns a factory in Israel – which is 25 years. Since 1974, the IT giant has transferred more than $ 17 billion to the state, and the new investment phase will be an excellent support for the local economy.
Note that in 2018, it was about investments that do not exceed $ 5 billion. 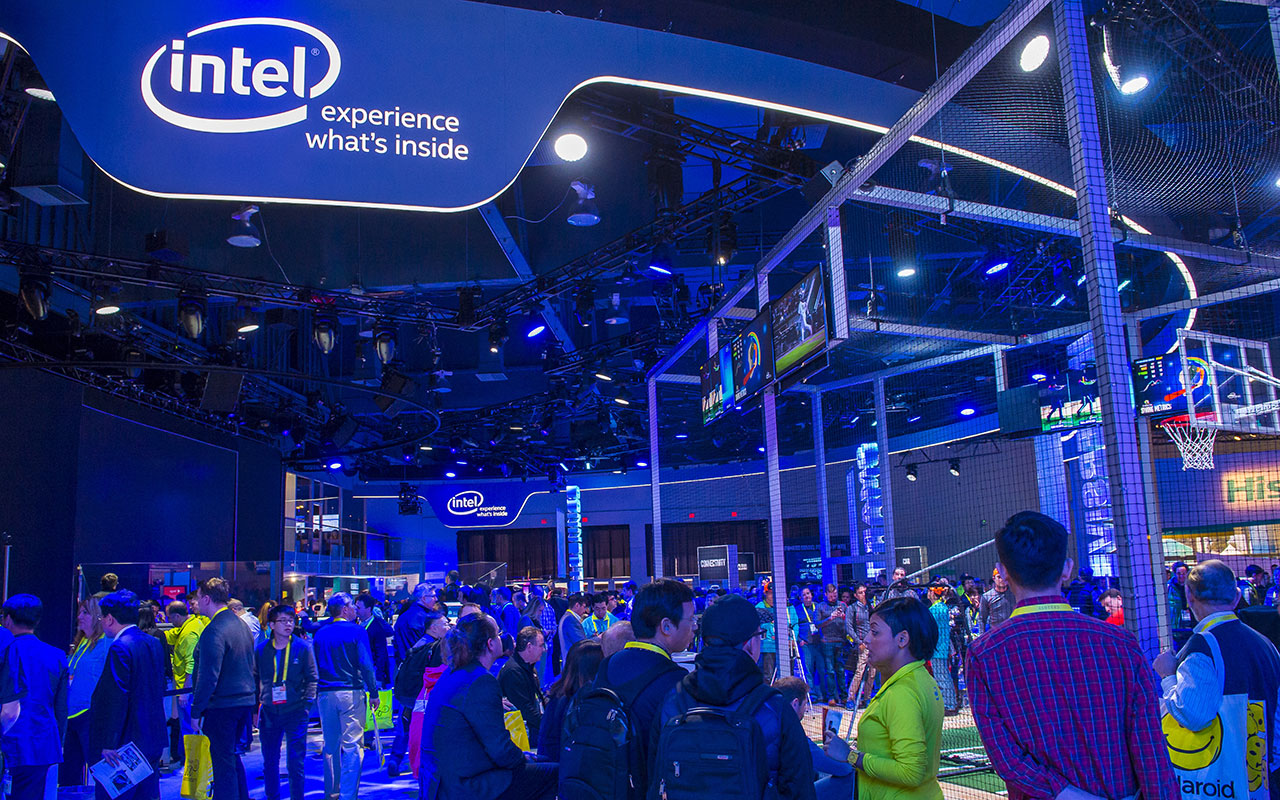 And they had to make an existing plant. It was planned to use these finances by 2020. Probably, this information is also true, and this amount will be included in the updated financial project, given that the organization is expanding production in the Middle East. In this case, instead of installing modern lines, just another plant with large capacity will open next to it. It is known that Intel will have to send its plans for implementing the project to the authorities for consideration; it will happen a little later.
The country has stated that Intel has the right to apply for government subsidies for total approximately 10% of the total investment. Also, the company can get a break in the form of a special tax regime for a certain period. Thus, for 10 years after the investment, the company will be able to pay 5% per year, instead of 23%. Of course, this is a very serious savings, given the speed of Intel. According to the results of 2017, Intel earned on exports from Israel, 3.6 billion dollars, and the current investment should greatly increase these figures.

In the media leaked information that the new production will be built on 370 thousand square meters, the land will give the government without a tender. The company’s staff in Israel will be increased by at least 1,000 people. 11700 employees already work at Intel Israel, and another 1100 people belong to Mobileye subsidiary in Jerusalem.