NASDAQ informed about investment in blockchain

NASDAQ is the largest stock exchange originally from the USA. Using its investment department Nasdaq Ventures, the company announced investment in blockchain, investing $ 20 million in a startup Symbiont. In its press release, NASDAQ notes that along with it, such major players as Galaxy Digital, Citi and Raptor Group have invested in the new project. The exchange told about the investment round on the social network Twitter, emphasizing its desire to participate in the integration of Blockchain-technology into business.

Investment in blockchain contributes to the industry development

Symbiont will use the collected funds to promote its own Assembly service, where you can create smart contracts and tokenization systems. Mark Smith, CEO and co-founder of the company, emphasized that carrying out this stage of financing will increase the speed of the site introduction and will allow attracting more good specialists. Financial partners, including NASDAQ, Vanguard and Lewis Ranieri, will be able to get real benefits from the projects that will be developed at the Assembly. The head of Nasdaq Ventures noted that projects such as Symbiont have a positive effect on the position of organizations in the global market. On behalf of the entire company, he is pleased to help this innovative industry. Although the market continues to experience decline, Adena Friedman, the general director and head of the NASDAQ, recently expressed the view that cryptocurrency will soon become an indispensable attribute of the world economy. In the autumn of 2019, the Microsoft Azure Blockchain technology solution was used on the platform. It was integrated into the financial management system in order to establish interaction between different blockchain networks and simplify financial operations between them. In addition, at the end of last year, the vice-president of NASDAQ confirmed that in the first half of 2019, Bitcoin futures trading would start on the stock exchange. 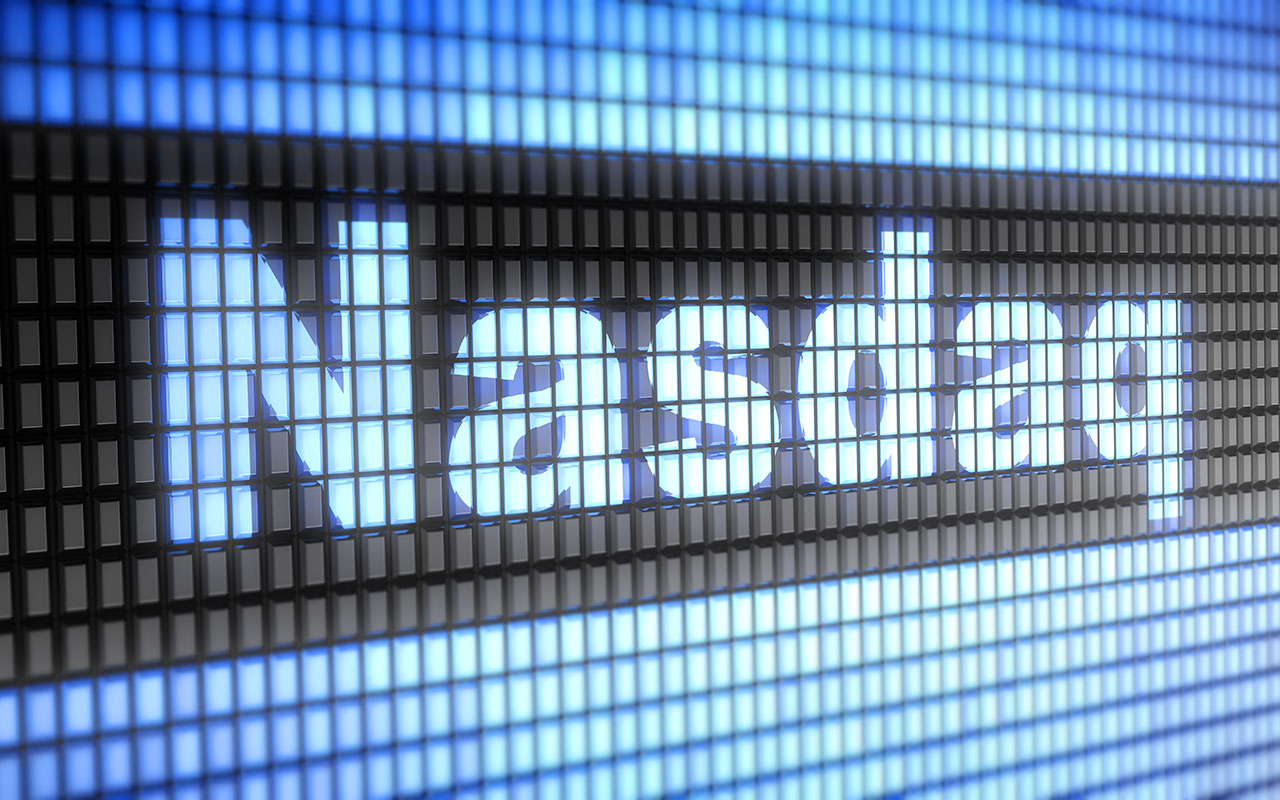 It is these company decisions that significantly affect the entire market, moving it forward and give analysts a reason to continue to believe that large companies still do not forget about investing in blockchain, and all this may one day result in the widespread introduction of technology around the world. As for the Assembly project, which received funding, this is a system of two parts: smart contracts, designed specifically for institutional finance, and blockchain. Assembly is the basis of the Symbiont project, but can also be used separately.
Thus, everyone can create the own blockchain applications that work with Assembly or any other service with a suitable API. Thanks to the modern approach and security protocols, developers get more freedom in creating decentralized applications, without having to solve typical problems for this industry. The Assembly system will easily run on top of other protocols, as it has a modular structure. Another advantage of the project is its autonomy and a very simple API. Thus, the “Assembly” is the first of its kind system designed specifically for working in financial markets, where safety, speed of work and the ability to work together with other existing programs are important.