Investments of Norway in Ukraine are $ 1.5 billion

Prime Minister of Ukraine Vladimir Groysman, in his speech, revealed information about the negotiations between Norway and Ukraine. According to his statement, the European Union member country is ready to allocate one and a half billion dollars of investments for the development of the Ukrainian economy. At the same time, about 800 million of this amount will be spent on the promotion of alternative energy sources. According to the Prime Minister, the agrarian sector, automobile construction, IT, wind, solar and hydropower will be the main industries of sponsorship. He also said that this is a good sign that the Norwegian-Ukrainian relations are becoming stronger, and the industry of the economy is coming to the fore.
By the way, Norway itself has previously stated that the Ukrainian market is a tempting offer. Since Ukraine supports the initiative of its European partner to introduce innovative technologies, as well as support high business standards. It is also worth mentioning that at the beginning of 2019 more than 50 Norwegian organizations were already registered in Ukraine. According to experts, thanks to such close cooperation and reliable turnover, the growth of both parties is hundreds of millions of dollars annually. According to Groysman, Norwegian businessmen increasingly prefer to invest in energy efficiency, as well as renewable sources. Already, the Ukrainian market has everything to meet their needs: the daily development of world trade and the IT sector. Thus, countries act in an agreement not as a position and an investor, but as equal parties. After all, both parties benefit from this partnership.

Investments of Norway: the appeal of Groysman

Vladimir Groysman, at a meeting with a representative of the Norwegian state, noted that for more than a year Ukraine could characterize a European country as its reliable and durable partner in the economic and political sphere. He also addressed the Norwegian investors, stressing that the government of the Ukrainian state would only be happy to receive them on the market, thanks to their pace of development. In addition, the Prime Minister called on sponsors to take a more active part in the Ukrainian economy and not discard the possibility of privatization. 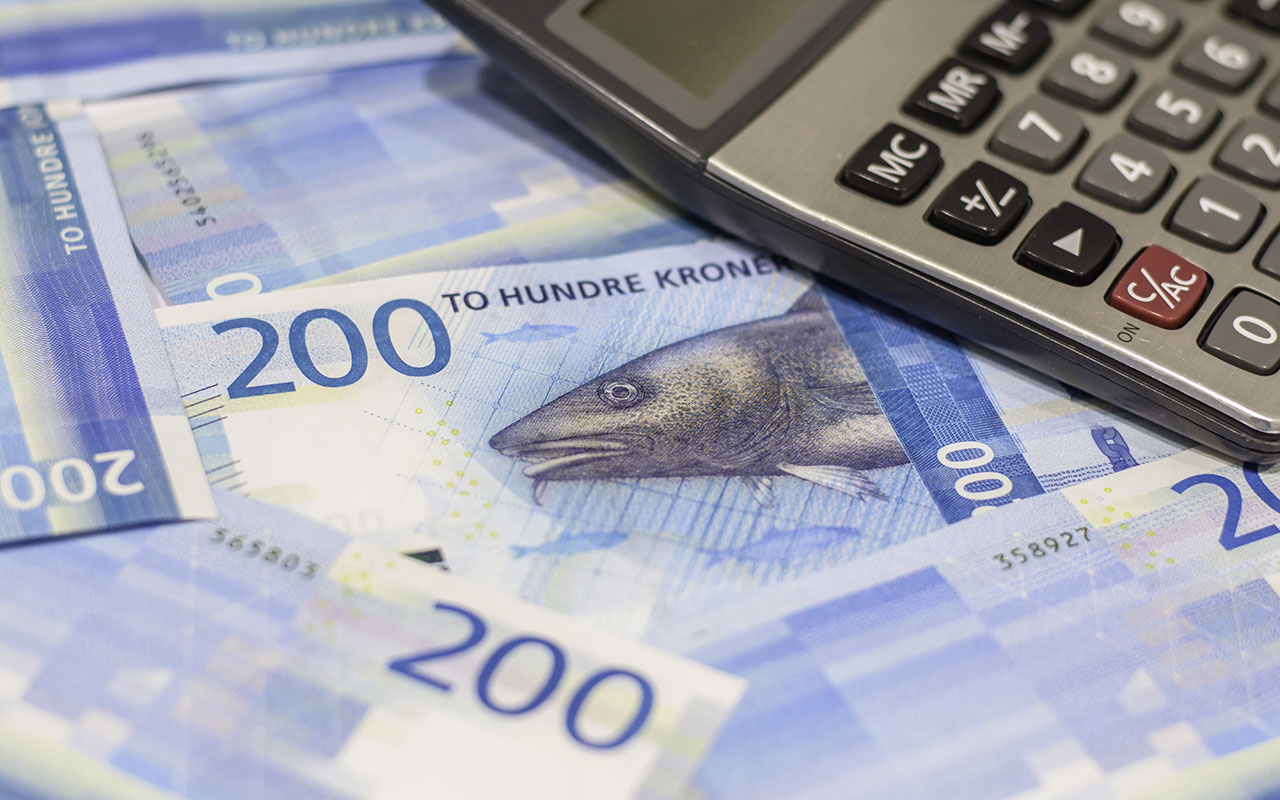 It is worth noting that the Norwegian-Ukrainian relations really bring mutually beneficial profits to both parties. So, in 2017 alone, the total trade turnover between the countries amounted to almost $ 290 million. In addition, according to experts, for the ten months of 2018, this figure rose by at least another 7%. The most promising for bilateral cooperation are renewable energy, software and IT, energy saving and environmental protection, oil and gas production on the Black Sea shelf, shipbuilding and education. Ukraine and Norway have the common chamber of commerce. The heads of government signed a partnership statement, which provides for the establishment of a number of energy initiatives. In particular, Norway will launch the Ukrainian-Norwegian initiative to improve the energy efficiency of public buildings, reduce energy consumption, and Ukraine will create favorable conditions for the growth of trade and investment, including by strengthening anti-corruption measures.