Lending of real estate items of the Urban Group – what does Sberbank think?

Sberbank, which once offered loans to real estate properties of the Urban Group, plans to protect the interests of its own clients in matters of transferring land to another contractor. The company’s management said that the bank, along with many other financial organizations, credited the construction of the residential complex “Levoberezhny”, which was operated by the Urban Group. To date, the bank has sent a request for the submission of creditors’ claims to the registry, submitted to the Arbitration Court of the Moscow Region for review. The loans issued are secured, so the financial institution agrees to consider any adequate solutions that can help investors and provide benefits to shareholders.

The State Company “Dom.RF” explained that the Law implies priority satisfaction of creditors’ claims in the event that an enterprise is declared insolvent. A condition under which the objects cannot be transferred further is the existence of questions from creditors who are not Participants of the construction site, under the obligations supported by the pledge of the rights of the construction company to the unfinished object and land. At the same time, the current legislation leaves the lenders the opportunity to agree to the provision of land and all the erected buildings and structures to the new developer, who will continue to build the facility. Some time ago the company “Dom.RF” decided to provide free of charge several plots that were under burdens to complete the construction of LCD “Laykovo”. The agency does not know what the lenders think about this.

Note that some time ago, about 4,000 investors of the Urban Group sent bids for the design of parking spaces and outbuildings. In the majority of LCDs of this developer, the concept of “a yard without cars” was assumed, which is why investors could buy parking lots in underground parking lots. It was also possible to purchase storerooms in the basements of houses. But since the developer went bankrupt, real estate investors were left with nothing, although they paid for square meters. According to legislation, all non-residential rooms were transferred to the general competitive part in case of recognition of insolvency. 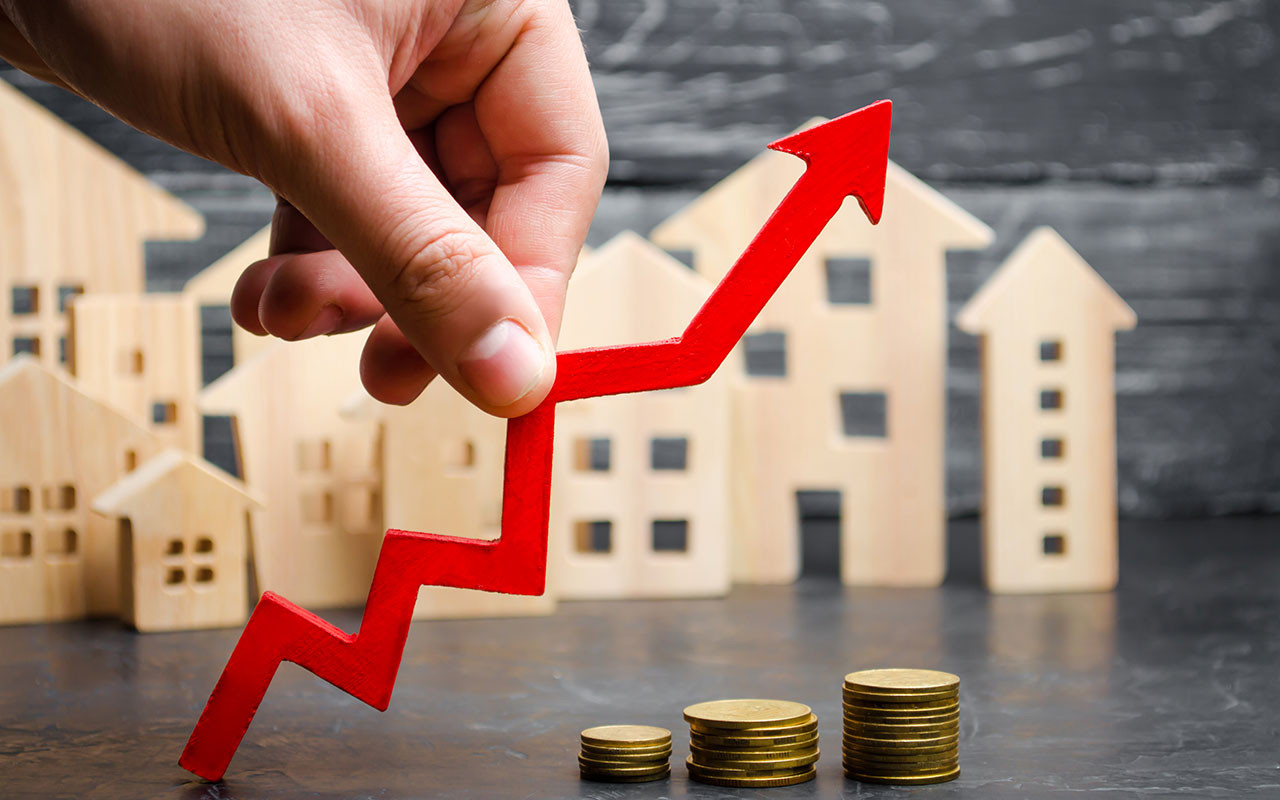 However, on December 26, 2018, amendments to the Law were adopted. In accordance with the updated provisions, it is possible to include in the register of requirements premises that are not intended for living, up to 7 square meters and parking lot. As of the end of January, 3800 out of 6,000 of all shareholders were issued.
It is noteworthy that despite the bankruptcy of the company, its first four houses in different residential complexes still received conclusions on compliance at the end of 2018.
All houses that will be completed after the bankruptcy of the Urban Group will be accompanied by a guarantee. Interest holders will receive notifications with the exact date of settlement no later than April 2019. All the necessary documentation to complete the construction will be completed by the new developer, and the Fund will be able to accompany the process with its guarantees through a subsidiary structure for the completion of complex objects. Earlier it was reported that the developer of the problem houses was the developer of the Crocus Group. Bankrupt Urban Group was the largest construction company in the suburbs. Since the summer of 2018, 5 companies from the group have been transferred to competitive management for a year, and more than 14,000 people have sent their demands to transfer housing to their possession.