Purchase of real estate in Georgia: a great option for investors

The results of 2018 showed amazing results. So, for many, the surprise was that Georgia experienced a real explosion of tourist attention over the past year. In total, over the past 12 months, about 9 million tourists visited this country, which is total 10% more compared to the same period in 2017. By the way, the main part of this result is Russian tourists. More than one and a half million Russians preferred Georgian species to Turkish beaches. According to the latest report by Colliers International, the similar interest of tourists led to the fact that the hotel industry of the capital of the state grew by 44%, and in Batumi by 109%. Analysts of the Alliance Group, in turn, emphasize that due to the tourist boom, the number of hotel-type real estate offers has increased. According to experts, the main number falls on the most popular cities among tourists – Batumi and Tbilisi. It is also worth emphasizing that the Alliance Group is the main builder in these regions. Today, its Georgian portfolio includes more than 20 residential complexes and apartment hotels with a total area of about 1.3 million square meters. Among the current projects of the developer – Alliance Highline, Alliance Privilege and Alliance Palace. All of these projects are focused on investment demand and are intended for rental.

Purchase of real estate in Georgia by the Alliance Group

In Batumi, the Alliance Group has already started building two new sites. According to the market, this region is one of the most popular tourist destinations. The average price per square meter of apartments is 700 dollars, but for comfortable conditions, the tourist will have to pay thousands of dollars per square meter. So, by 2021 Alliance Privilege will appear in Batumi. This building will be a 54-storey building, the first 5 floors of which will belong to the hotel. The rest of the building will belong to wealthy owners of apartments in the residential complex. The 41-storey Alliance Palace building will appear with the same purpose. As it is known now, both buildings will be located on Batumi Boulevard. The latter building will be available for use a little earlier than Alliance Privilege LCD, in 2019. 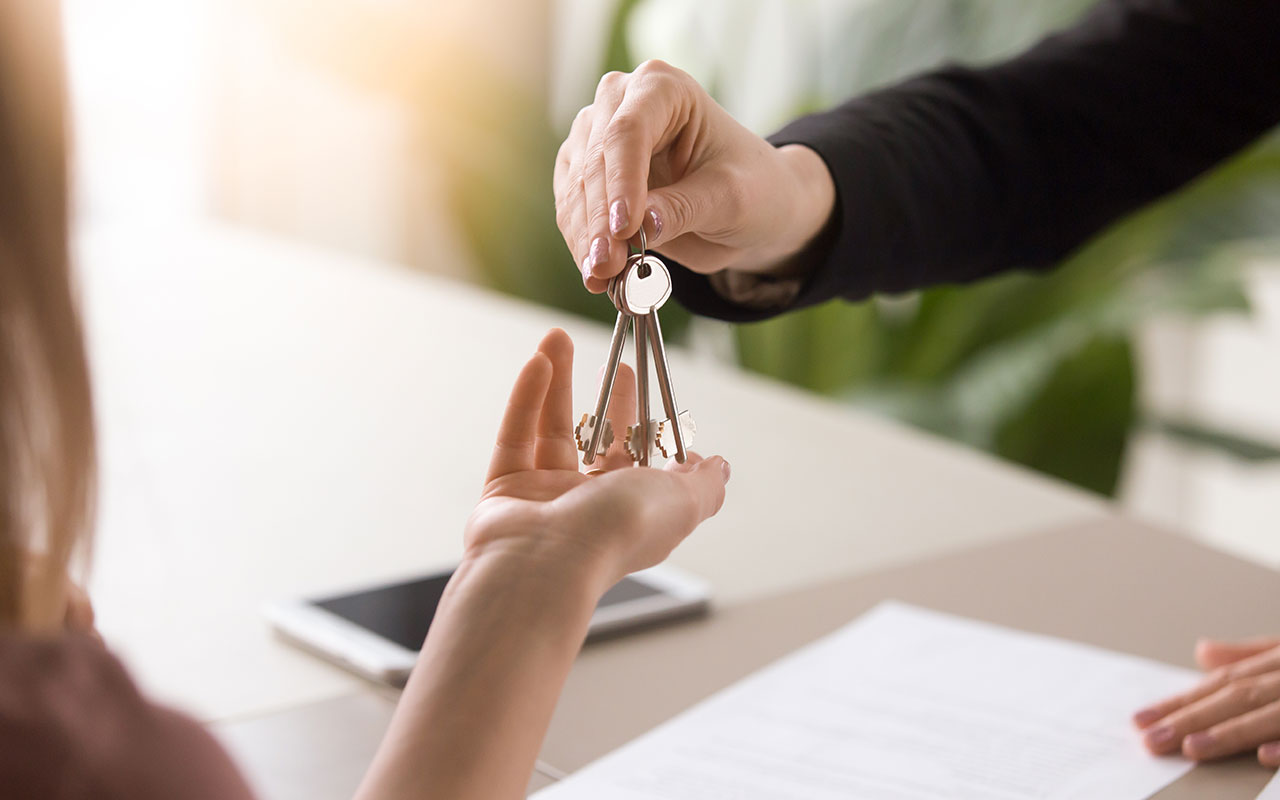 However, it is worth noting that Tbilisi is the main magnet for tourists, because it is from here that their journey through Georgia begins. Here is the main airport of the country, as well as the historical center of the state. That is why the Alliance Group company decided not to miss such a place and has already published several city development projects. So, soon, residents of the capital will be able to observe the highest tower of the city – Alliance Highline Tbilisi, which will consist of 40 floors.
This is great news, experts say. After all, given the fact that Georgia can receive guests almost all year round, it would be foolish to miss this chance of developing the country’s economy.