At the end of 2018, investments in commercial real estate in Russia amounted to 248.1 billion rubles, which is 1.5 billion rubles less than in 2017. In addition to a small decrease in the financial flow, experts observe a change in the vector of investor interest from commercial to office type real estate. Thus, offices received 47% of all investments, and retail space – 30%. Remarkably, over the past year, the share of foreign investment in Russian real estate increased by 11 points, up to 24% of all investments. These are the highest rates since 2014, when the share of Western capital was 39%. And, importantly, this all happens despite the sanctions of the United States and Europe, when foreign capital, it would seem, should have experienced an outflow on the contrary. Investors from Kyrgyzstan invested the most money in their domestic offices and took part in the acquisition of the Riviera shopping center.
In addition, the United Arab Emirates, the Czech Republic, France, Finland and even America made a great contribution to the economy of our country.

As for the structure of financial investments by region, the Moscow region is without a doubt leading with 74% of all investments. Petersburg took 21%, and the remaining 5% went to other regions. In addition, if in 2017, profile companies were leading among investors in office real estate with a share of 32%, now banks have become leaders with 33%.
Analysts explain that the reason for such changes were several large transactions conducted with the help of VEB, Sberbank and Discovery. But private investors have become less active, and invested only 2% this year. In the coming new year, experts expect a slight increase in the volume of commercial investment in Russia – by about 10%, to 280 billion rubles.

Investments in commercial real estate in Russia and the residential market

During the first half of 2018, the whole country enjoyed watching mortgage rates fall, and during the second half of the year, it was horrified by a sharp increase. Analysts estimate that over the past year, mortgage lending has increased. The increase amounted to approximately 50% by the end of 2017 – in just 10 months of 2018; 1.17 million mortgages worth almost 2.5 trillion rubles were issued. Back in 2017, mortgages grew by 30% and experts started talking about a “bubble” – and they continue to talk now, although most of the participants in this market still hope for the best. 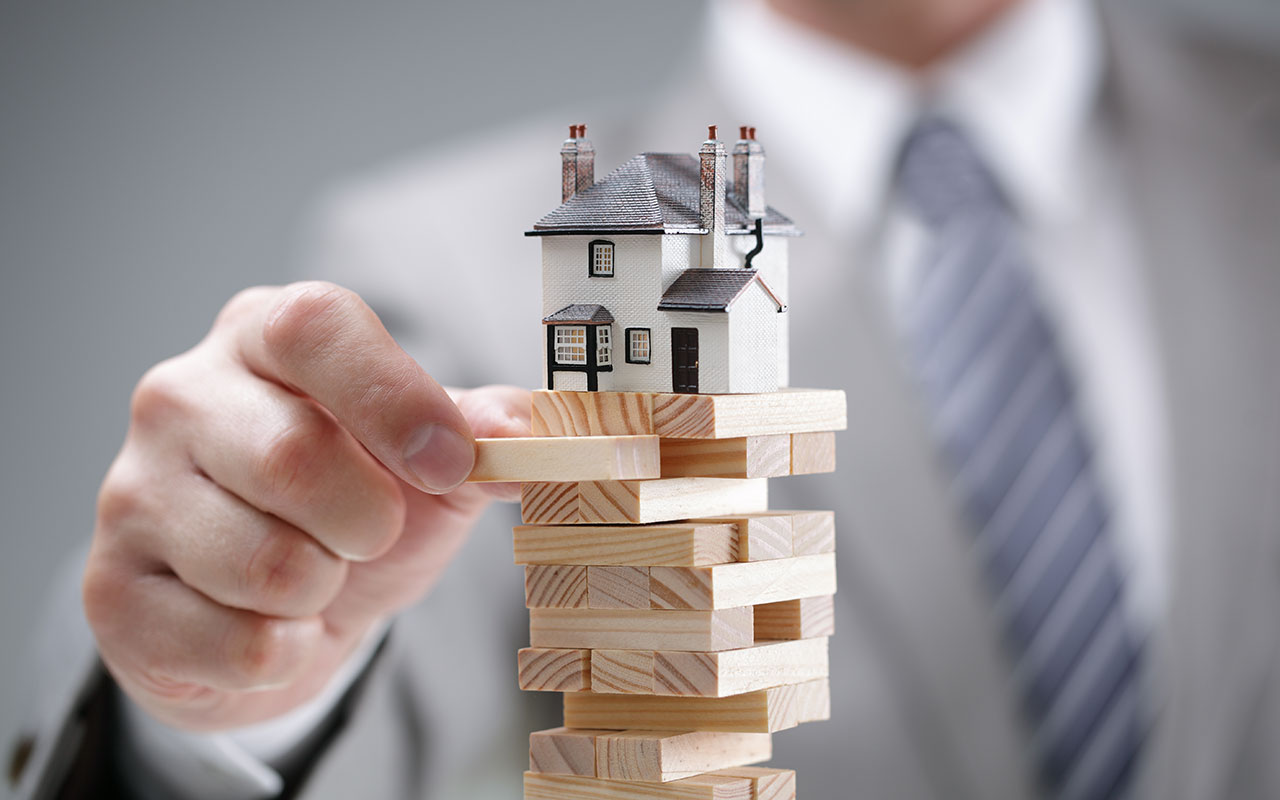 It is interesting that buyers are trying to minimize the budget for the purchase of real estate, and almost do not use the accumulated money – they literally do not have it. Increasingly, money from maternity capital is used, which confirms the hypothesis that citizens do not have “living” money. Realization of pent-up demand is observed in the market, and more and more people are choosing mortgage programs without a down payment, as well as programs where they do not need to provide income statements and proof of official employment.