The Central banks drew attention to the acquisition of gold

Amid the crisis of the global economy, central banks around the world turned their attention to “eternal values” – gold. In the fall of 2018, the Central Bank and other financial institutions purchased a record amount of precious metals over the past 4 years. The Bank of Russia bought the most – 92.2 tons, according to the World Gold Council. Thus, the Central Bank of the Russian Federation currently stores just over 200,000 tons of gold, which is 17% of all world reserves. The value of gold bars is estimated at 78 billion dollars.

Why do banks go for the acquisition of gold?

Bloomberg believes that, by purchasing gold, Russia is trying to get rid of US assets, as ahead of the expected new sanctions from Trump. The Russian Federation is now on the path of “financial war”, so it dumps dollars and buys gold, which is most valued and easily turns into “live” money. Thus, Moscow will be protected from possible sanctions and freezing of assets.

In addition to Russia, Poland, Kazakhstan, Turkey and India purchased gold, but none of these countries purchased more than 20 tons. In total, in the third quarter, the 2018 Central Bank of the World bought almost 150 tons of gold, which is much more than in the last 3 years. Many countries have recently begun to replenish their vaults, trying to protect themselves from the economic crisis.

With regard to the whole year entirely, then for 2018 the Central Bank of the World bought 651.5 tons of gold – this is a record for the last 50 years, and 74% more than in 2017. The total amount of purchased precious metal is estimated at $ 27 billion. The last time such an active interest in the precious metal was observed in 1971, when the United States abandoned the gold standard – at that time the dollar value was determined by gold – $ 35 per 1 ounce. 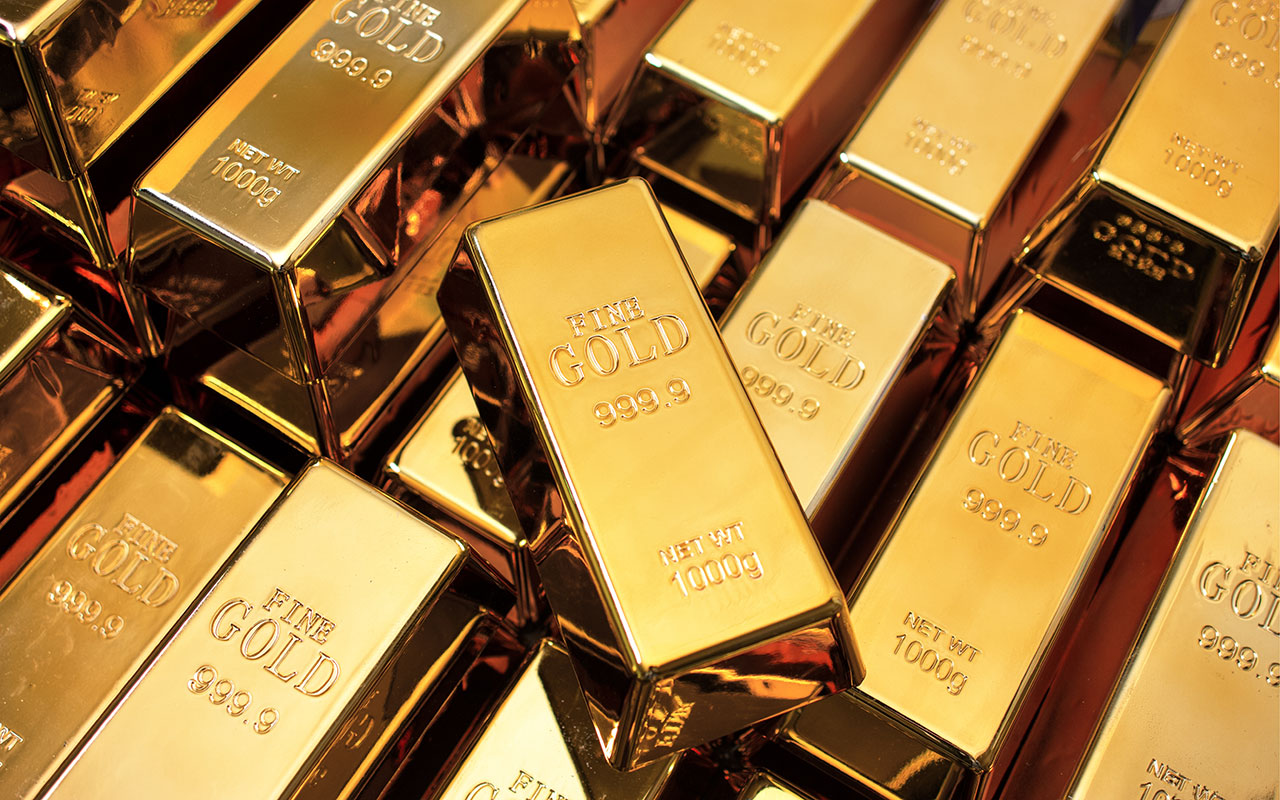 Increased demand for gold led to an increase in value in the second half of 2018, after prices fell by 10% in the first half of the year. Today, gold bars totaling $ 1.4 trillion are in the vaults of central banks around the world. According to the OMFIIF Forum, countries are switching to a multicurrency reserve system, which will be accompanied by a rather long period of financial uncertainty, when countries will actively buy gold, trying to save their economy from possible problems.

The acquisition of gold really has always become the guarantor of the country’s financial obligations. in the United States, the basics of modern approaches to the gold and foreign exchange reserve were identified during the Great Depression. So, in 1933, the government obliged citizens and companies to hand over their reserves to the state at a price of $ 29 per ounce, and at the end of this period, a stable gold price was set at $ 35 per ounce. The largest amount of gold in the vaults of the United States was observed during the Second World War – 20,205 tons. Such a number of ingots would not fit even 500 railway cars. After a while, gold was used to stabilize the dollar, and now the volume in the vaults is gradually decreasing.