It may surprise someone, but Big Mac, McDonald’s flagship fast food hamburger, is a model of global economic assessment. A two-story sandwich consisting of seven ingredients is produced almost equally in more than 36,000 restaurants and about 100 countries. This similarity is the secret sauce in the Big Mac index, an estimate of The Economist of the economic activity of the state. According to their latest figures, almost every currency is undervalued against the dollar. As a result, the dollar itself looks stronger than ever in three decades.

The Big Mac Index is based on the theory of purchasing power parity (PPP). According to it, international currencies should be adjusted until the price of an identical basket of goods or in this case, Big Mac costs the same everywhere. According to this metric, most exchange rates need serious measures. In Russia, for example, Big Mac costs 110 rubles ($ 1.65), compared with $ 5.58 in America. This suggests that the ruble is undervalued by 70% against the US dollar. In Switzerland, McDonald’s customers must fork out at 6.50 Swiss francs ($ 6.62), which means that the Swiss franc is overvalued by 19%.

As mentioned above, the Russian national currency is one of the most undervalued against the US dollar, according to the January 2019 Big Mac Index, which gives an estimate of the purchasing power of currencies in relation to each other.

According to The Economist, the cost of Big Mac in the US is $ 5.58, and the Russians paid $ 1.65 for a similar burger. The price of Big Mac indicates that this exchange rate underestimates the ruble by 70.5 percent, and the official exchange rate shows a difference of only 19.74 percent.

However, the real price of a hamburger is 130 rubles, or 1.94 dollars, according to the official website of the Russian branch of the food chain. This means that the Russian ruble is undervalued against the dollar by 65.1 percent. 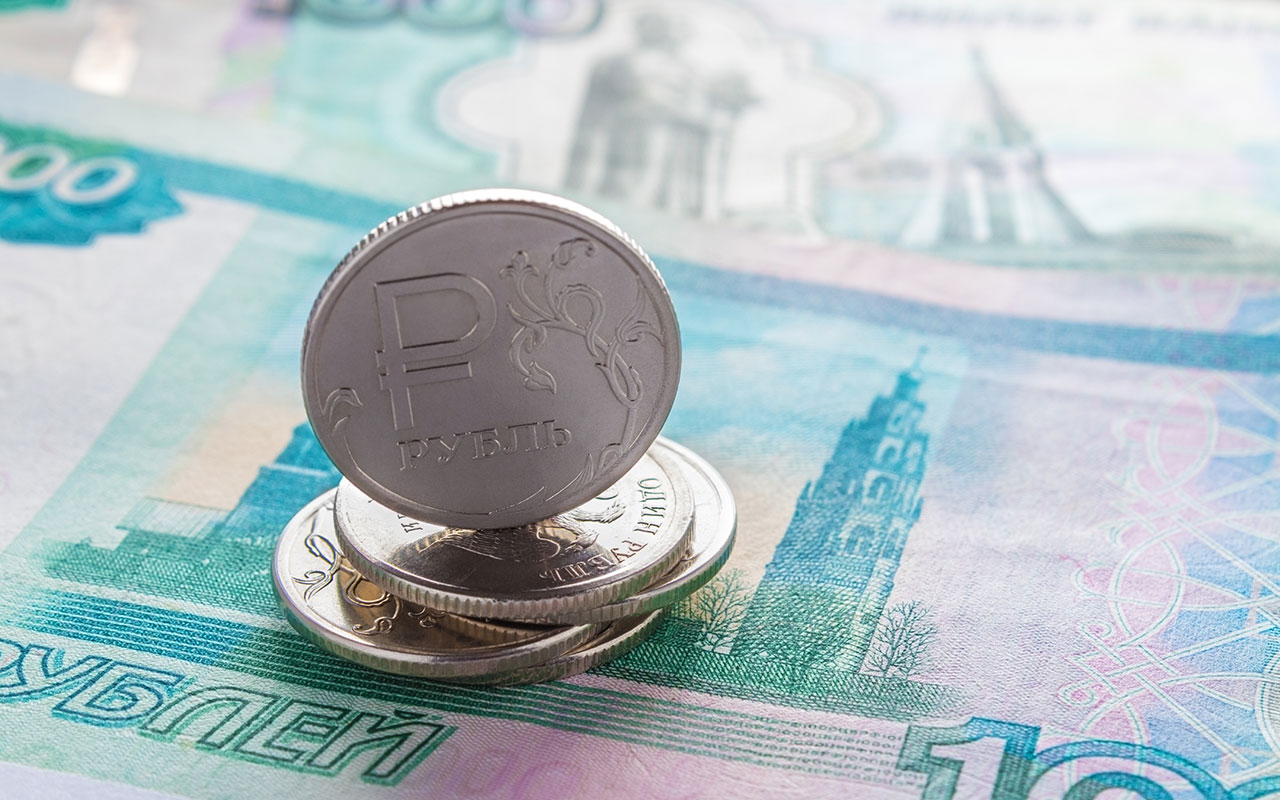 Experts do not take the Big Mac Index seriously, but they admit that the conclusions of the “burgeronomic” adherents have a grain of truth. They believe that in itself, the so-called Big Mac Index, of course, does not reflect the real exchange rate of the Russian ruble and the state of the economy. To do this, there is the level of GDP in the country, the cost of credit for economic entities, there are corporate incomes and the population, there is the population’s ability to save and invest in the country and much more. Although the value of the ruble against the dollar may be lower than the current level. They emphasize that for this you need to return the country to economic activity, which was before the US sanctions.