It is not known when they will launch a mechanism that allows other states to engage in trade with Iran, but it is precisely defined that not only three European countries will be allowed to work under the new scheme. How to connect to the system is still unknown, but the Russian ambassador to Iran has already spoken about the situation.

Until recently, only three states (Great Britain, Germany and France) had access to the use of the tool for supporting financial transactions with Iran – INSTEX. Now it will be available for other states. This was stated by the foreign ministers of the three countries in a press release issued by the Ministry of Foreign Affairs of the United Kingdom.
The plans for the future are to organize the work in such a way that other countries also had the opportunity to use this method, who want to enter into trade relations with Iran. In European countries are working on this issue.
In addition, London, Berlin and Paris plan to develop their system together with those European countries that will be interested in partnership.
The INSTEX method implies the observance of all legal regulations that prevent financial fraud and money transfers in favor of terrorist groups. In addition, all restrictions imposed by the UN and the EU are taken into account.
So far there is no information about when this mechanism will take effect. Trio of states are engaged in the closure of all technical and legal nuances, according to the head of the Ministry of Foreign Affairs of Great Britain.
As early as the fall of 2018, France, Germany, Great Britain, Russia and China decided to create a new method of conducting financial transactions with Iran for trade operations in order to circumvent the imposed US restrictions. Our Russian ambassador to Iran said that he did not understand how the work of the ready solution was organized. In addition, the requirements for the application of other states to this technology remain secret. Levan Dzhagaryan is reserved on such promises.
In 2014, Iran and the Russian Federation signed an agreement on the exchange of energy and food – Moscow had to send food, and the Arab state, in turn, was supposed to supply petroleum products. However, the contract actually began to work only from December 2017. Using the conditions of this proposal, Russia expects to receive approximately 100,000 barrels of Tehran oil daily or 5 million tons annually. In response, the Russian Federation should send Tehran products totaling $ 45 billion. 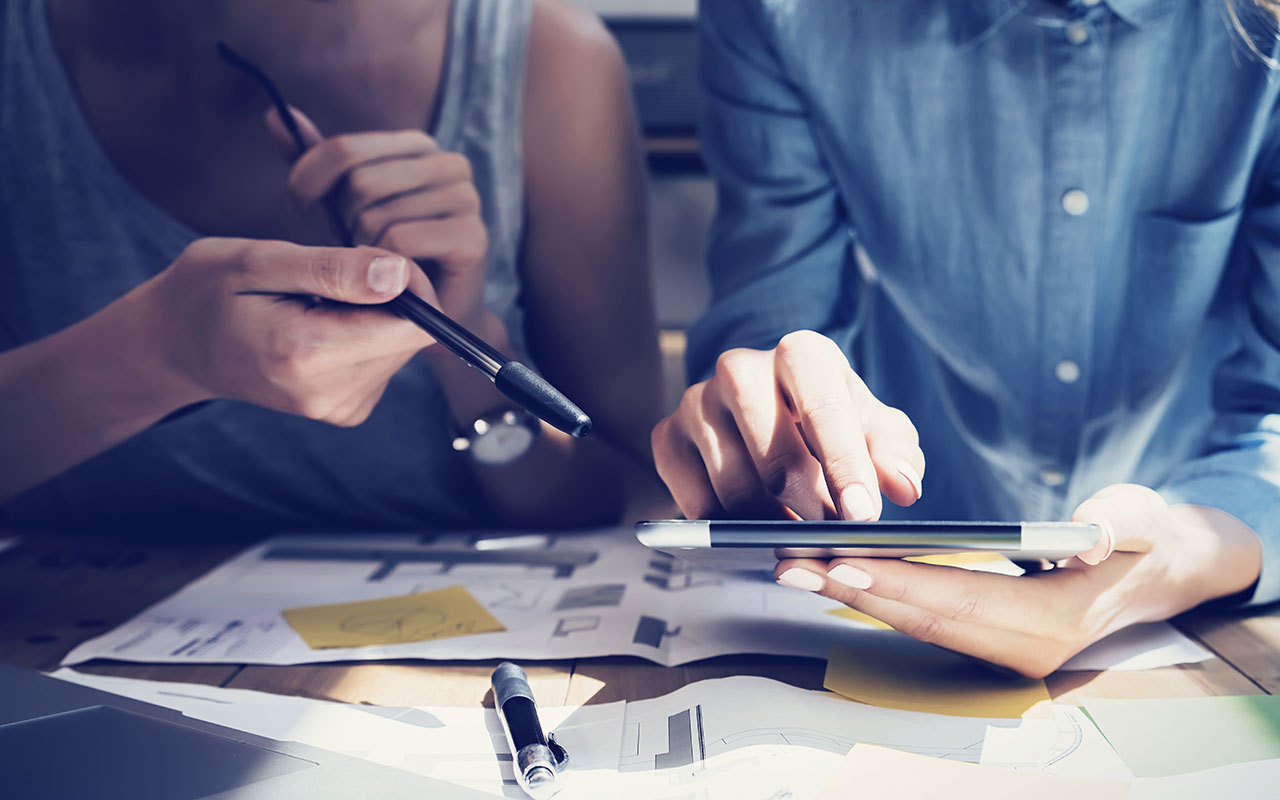 Note that at the beginning of February 2019, Iran and the Russian Federation refused to use the dollar in their mutual settlements, and switched to national currencies, therefore, rubles and rials will continue to be used, and in particularly important and urgent cases, the euro. Moscow is sure that it is easy and painless to switch to local currencies. They decided to abandon the dollar because of the complicated political relations between Tehran and Washington. In the middle of last year, Donald Trump said that the United States is coming out of a general plan of action on Iran, as he considers it unacceptable. So, the president of America believes that Iran was deceiving other countries by hiding the facts of nuclear weapons development. On August 6, a new package of sanctions against Tehran began to operate.