Investments in commercial real estate in 2018 amounted to 733 billion US dollars. Thus, the record of the decade, which was previously set in 2017, was broken. The volume of investments in 2018 exceeded the similar figures of last year by 4%. Thus, there is an obvious trend: investment in real estate every year becomes more and more valuable for companies, and bring considerable profit.

Where are the largest investments in commercial real estate in 2018?

The company JLL, the leader of financial transactions in the real estate market, reported on the most interesting cities for investors. As in 2018, London occupied the first line. Organizations bought real estate in the capital of Great Britain for a total amount of 36.4 billion dollars. Investment growth compared with 2017 was 14%. The role of London in this vein is high, because this city is well known to investors, the offer and demand for commercial real estate here are optimal, and the rules of operation are transparent.

The second line in the ranking took New York. Companies acquired real estate in the city for a total of $ 31.4 billion. In third place is the capital of France. Despite the unrest in Paris, investors have invested in commercial properties 27 billion USD. In addition, organizations remain interested in the largest populated areas of the world, which are global financial centers.
In addition to the cities from the top 3 JLL rating, companies bought commercial real estate in the capitals of “Asian tigers”: Seoul, Tokyo, Beijing, Singapore, as well as in other cities of the region, such as Hong Kong and Shanghai. Outside of Asia, investors were interested in objects in Washington, Sydney, Munich and Toronto. In these cities are concentrated the offices of the largest companies and promising startups that need premises for work. 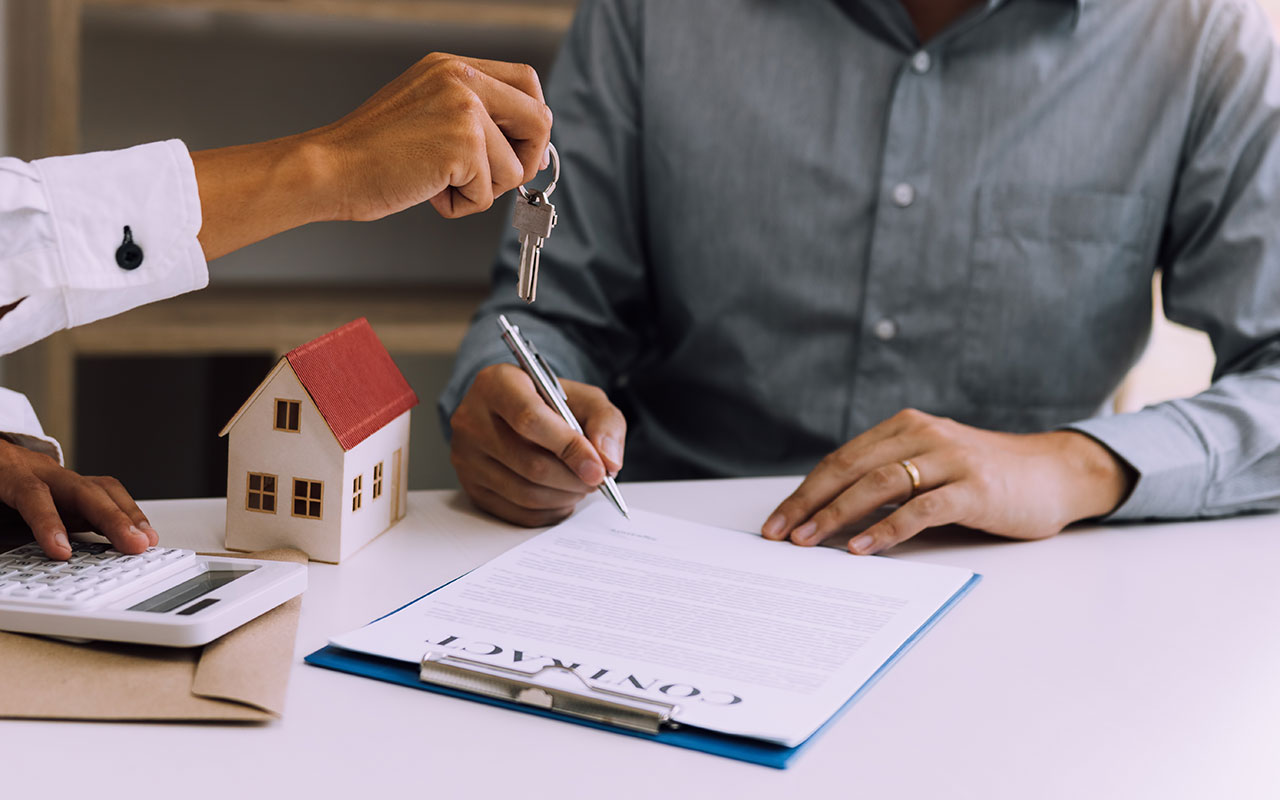 JLL’s chief investment officer, Richard Blocks, noted the growing role of real estate for investment. According to the expert, there are huge risks in the world due to the growth of populism, protectionist policies of states and the looming threat of an economic crisis. Under these conditions, commercial properties become the most attractive for investment. At the same time, Bloksam stressed that the highest demand remains in large cities with the most expensive real estate. However, in his opinion, organizations will soon become interested in other markets. Investors are already considering the possibility of acquiring property in cities that were previously of no interest. The expert sees a particular perspective in real estate facilities located in the Asia-Pacific region. Local states are actively working to develop common rules and make the market transparent. Foreign countries are not interesting for investors.
Bloksam does not expect a new record for investment in commercial real estate in 2019. The expert noted that the owners are more cautious about the sale of assets. The situation is such that the property is more profitable to hold than to put up for sale. In addition, the investors themselves have become more selective. JLL believes that the volume of investments in objects will decrease by about 5-10% compared with 2018.