Skip to content
Main
Venture investments and startups
Venture capital market: 8 million for a startup and the Segalovich Prize

The venture capital investment market in Russia is experiencing hard times.
Economic problems significantly complicate the work of companies in the future. Many organizations are forced to plan the budget in such a way that at least it is enough for their own existence, and make only short-term and medium-term investments. Nevertheless, some Russian startups quite successfully attract funds, including from abroad.
For example, the Russian developers of the Gettransfer.com platform managed to attract $ 8 million from well-known venture funds, such as S7 Group and Emery Capital. The idea of the site is pending in the search and booking of transfers. With the service, users get the opportunity to book a trip with the driver of a vehicle of various classes, from a minibus to a private helicopter. The organization began to work in 2015, and users in 150 countries of the world can use its services. In the course of the last round, the assessment of the service increased to $ 60 million. Added money, which Gettransfer.com previously attracted as a convertible loan. According to Crunchbase, in the summer of 2018, such famous venture funds as S7 Group and Emery Capital invested an additional $ 4.5 million into the startup. In total, investments in the service amounted to $ 8 million.

The Russian IT giant Yandex does not stand aside from venture capital investments. In particular, the company announced the establishment of a new award. She received the name of the co-founder of the organization Ilya Segalovich. This became known from the official press release “Yandex”. In order to receive remuneration, it is necessary to create new technologies in one of the following areas: speech recognition, improvement of search algorithms and information analysis, artificial intelligence training, computer vision, automated translation.
Students of educational institutions from Russia, Belarus and Kazakhstan can become participants of the competition. In addition, graduate students and students have the right to nominate and scientific project managers. In order to participate, it is necessary to publish material on work in one of the scientific publications, or to make a presentation at a specialized conference. Nominees must make their own contribution to the development of science. 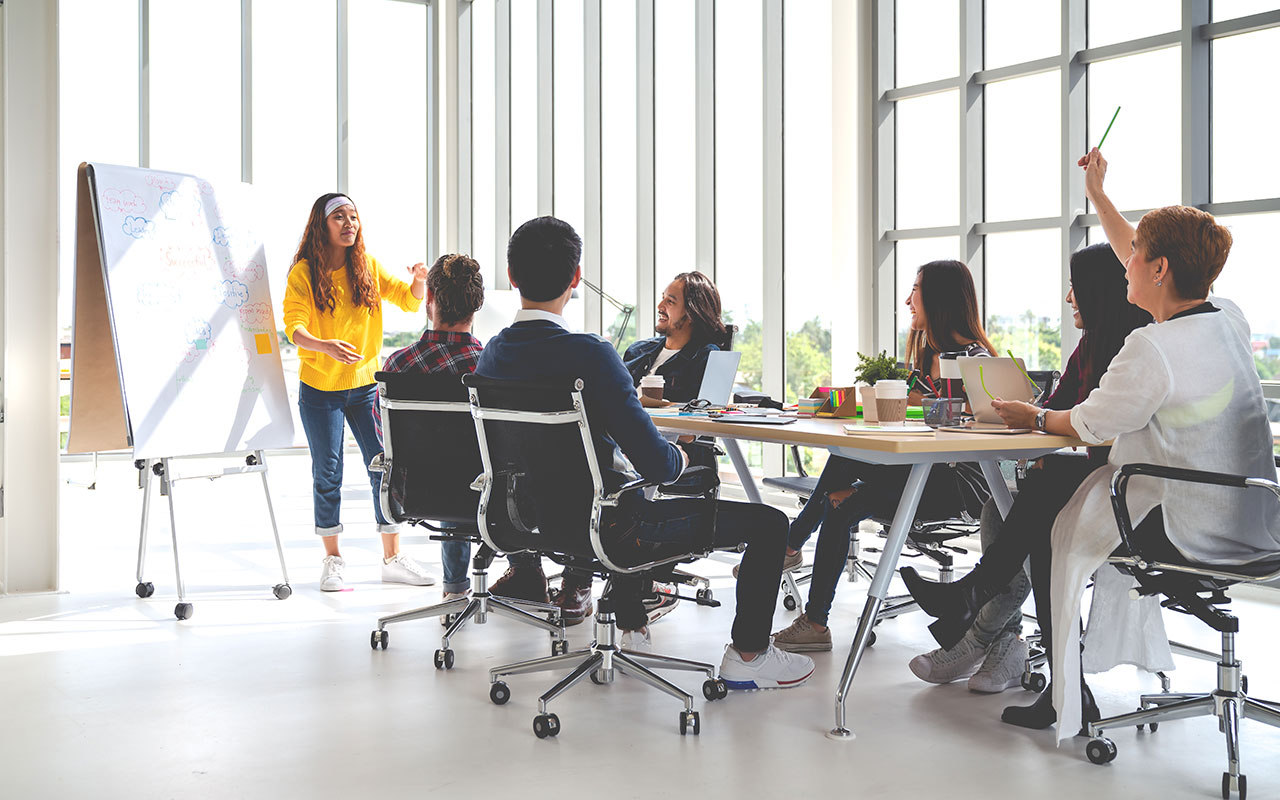 The first ceremony is scheduled for April 2019. The total prize fund includes 15 million rubles. Participants have time until February 28 to prepare and send an application.
Each prizewinner will receive 350000 rubles, which will be divided into 10 payments, and they will be transferred monthly. However, these are not the only awards from Yandex. The IT giant also promised each undergraduate and graduate student to be selected by the commission, an invitation to an international conference, an internship at the company, and a personal mentor. Remuneration for scientific leaders will be 700,000 rubles, which will also be divided into 10 payments. Ilya Segalovich – co-founder of Yandex, and a former technical director. He passed away in 2013. A scholarship that the Russian IT giant pays to the best students studying computer science at the Higher School of Economics is also named after him.