Skip to content
Main
Banks and lending
Forced liquidation of a bank: how the Baltic lost the Russian capital

In 2000, Latvia announced the openness of its banking structures to foreign (mainly Russian) capital. It was said, “Riga is closer than Zurich”, especially if you count from Moscow. And indeed, for business (including gray), Latvia turned out to be an ideal haven. Accounts for Russian companies were opened without problems, even without making the initial amount. Deposits were accepted, brokerage services were provided, and mortgage lending was carried out. By 2012, the share of non-residents in the Latvian banking sector was close to half and exceeded $ 10 billion. For comparison – Switzerland could boast only 42% of foreign capital in its banking system. But it should be understood that the practical all foreign money of Latvia was Russian. The most popular banks at the time: ABLV and Rietumu, as well as Citadele Banka, Expobank and Norvik Banka. Russian business liked the loyalty of Latvian financial institutions to the origin of capital, as well as the low cost of services. But instead of a Baltic economic miracle in Europe and America, they saw only a factory for laundering funds of dubious origin. In 2014, the EU and the US signed an agreement on free access to tax information. It was after this that all financial institutions with the prevailing Russian clients started having serious problems. 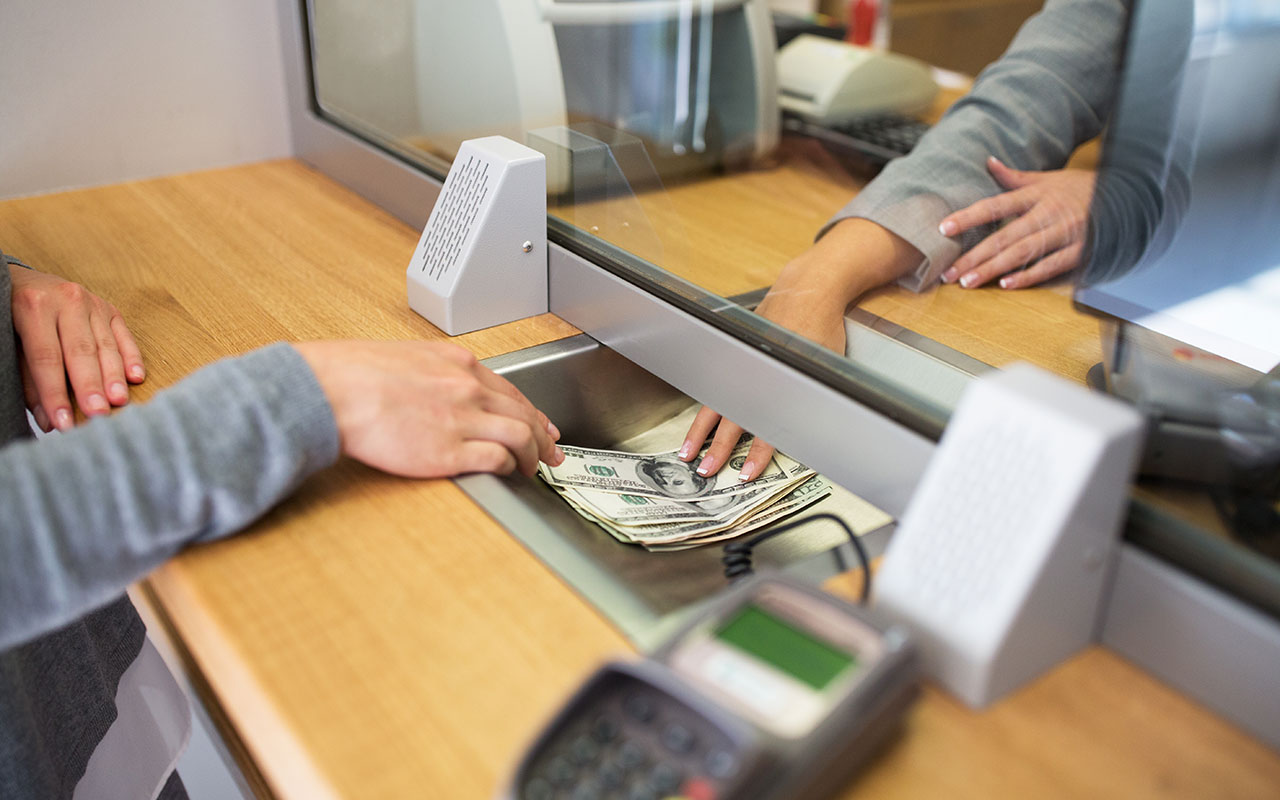 The financial regulator, subordinate to the Ministry of Finance of Latvia, began to punish objectionable structures – one after another. Baltic International Bank received a fine of just over a million euros. In 2017, Norvik came under attack, paying 1.3 million and Rietumu, a fine of which amounted to one and a half million euros. All banks were asked to conduct control over customer accounts to identify high-risk customers. Against this background, Russian deposits fell to 43% and slightly exceeded $ 9 billion.

The hardest thing was ABLV. In February 2018, an instruction came from the Central Bank of the EU to liquidate a financial institution. The reason – the lack of finance to fulfill all obligations given to customers. Depositors managed to withdraw from the structure more than 600 million euros per week, when the press published a report by the US Ministry of Finance on the bank’s involvement in money laundering. Liquidation of the Bank is still in process. Twenty-two thousand large bank customers each received 100,000 euros. Then it did not go – officials check the origin of the remaining funds.