Venture capital market: cash in an attempt to change the world

One of the most risky types of investments is venture investments. Their feature – support organizations (start-ups): beginners and growing .There are several types of venture investments, depending on what stage the company is interested in: pre-sowing, sowing, and so on – until late. Practice shows that this type of investment is more profitable (and risky) than operations on the stock exchange. Venture investments have a number of features. In particular, the support of promising companies, technologies and discoveries can change the life of humanity in the foreseeable 50 years. Do not forget that the giants Facebook and Google (as well as many others) began with ideas and lack of funds for their implementation. Those who saw the growth potential of young IT companies in the early stages now own millions and billions of dollars. A refund is usually expected 3-4 years after investment. For fast-growing startups, this is a serious period, during which new products appear – material and intellectual. Even small investments make it possible to get a share with the right to vote. And one more important detail: the market is rich in ideas and start-ups in various high-tech industries. You can always choose the best object for investment.

Venture capital market and its risks

Since companies receive money for development in the early stages, chances are high for failure. At the same time, it is not always clear where exactly the error lies, which will turn out to be a failure: in the idea, its implementation or marketing. Therefore, for decision-making, investors are recommended to study not only the investment object, but also the entire market, to predict possible competition in the future, to identify the weak links of the business idea. 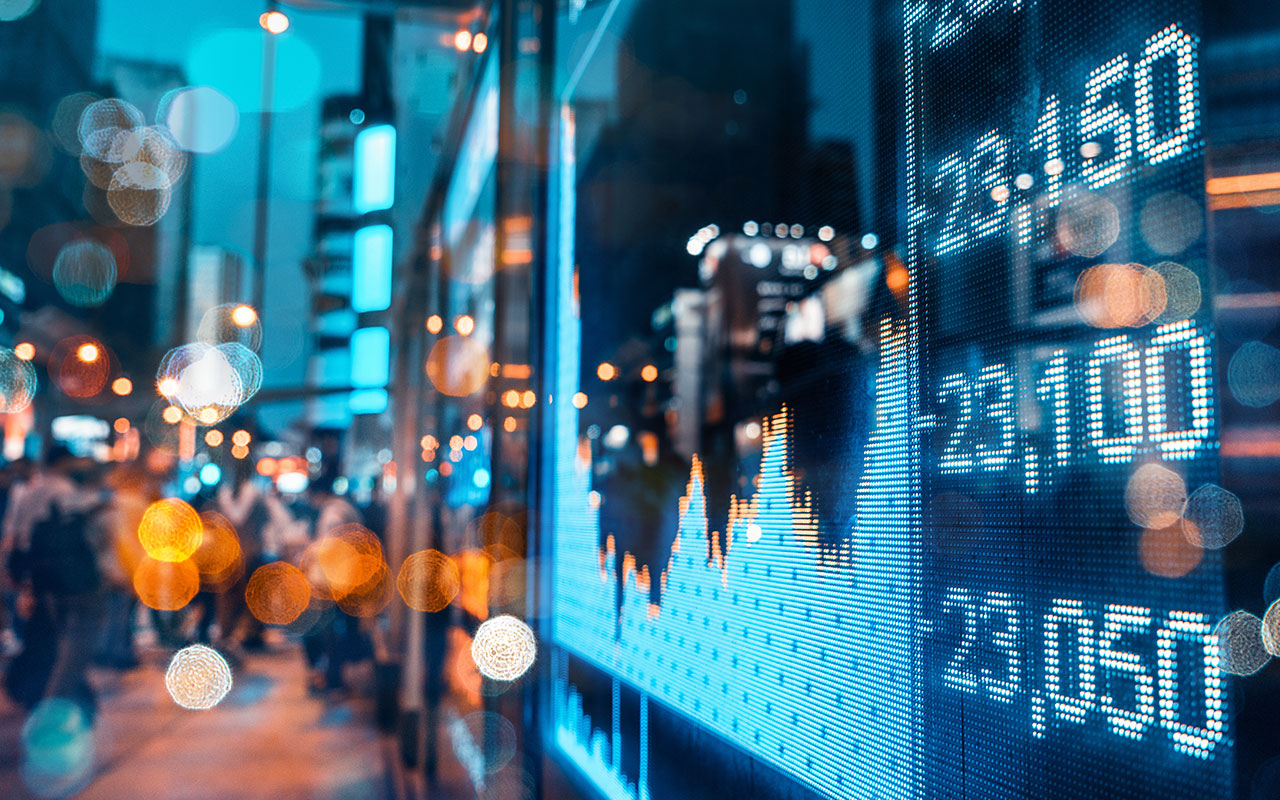 Types of venture investments differ not only in the time of entry into the business, but also in the size of investments. Small, up to 10 thousand dollars, may in the future bring additional income to the investor. But one should also take into account the small powers of such minority shareholders: the investor is unlikely to be listened to when making really important decisions. From 10 to 500 000 dollars is an average investment. Those who wish to invest are encouraged to distribute them among a number of projects in order to diversify risks. After $ 500,000, venture capital investments are called large. Usually such depositors provide themselves with a decisive voice in decision-making, the possibility of operational management of the company. The main risk is the failure of the project. In this case, everything is lost, and this, it should be noted, is not 10 thousand. According to statistics, on average, income from venture capital investment may be just over 15% per annum of the amount invested. But there have been cases of capital gains and 80%.