VTB granted a loan to farmers in the Kuban

In 2018, VTB issued a loan to agrarians of Kuban for 2.9 billion rubles during the implementation of the program of the Ministry of Agriculture of the Russian Federation. The bank signed 46 contracts with agrarian companies of the region for the year. Of the total amount of 2.9 billion rubles. 1.9 billion have already been transferred to customer accounts, the remaining amount will be transferred in the coming months.

What loan is granted to farmers?

Agricultural enterprises sent the lion’s share of loans (68%) to carry out specific work in the region, and 30% of the funds received were used to make investments in production — purchase of new equipment, repair and construction of agricultural facilities..
The bank noted that most of the borrowers are representatives of agro-industrial companies. The concessional funds received will help them implement plans in the short and long term, having a positive effect on the general state of the economy in the region. In 2019, VTB plans to continue to issue loans to farmers, considering it as its priority.

In addition, in early 2019, the VTB service began to work, allowing you to replenish foreign cards. This was done in partnership with the organization Svyaznoy | Euroset. Plastic can be replenished with cash using the MultiCarta processing platform. Using the new platform, you can easily and quickly transfer funds to MasterCard and Visa payment cards issued by foreign financial institutions from 20 EU and CIS countries. This opportunity is all Russians, as well as foreigners who are in the Russian Federation. To complete a transaction, you will need to provide a bank account number and the identity of the recipient. The transaction takes place in a couple of minutes, but before the first transfer, the user must go through the verification procedure. There are some restrictions on the amount of money: for a single transaction, you can send no more than 60,000 rubles, but not less than 100 rubles. Money can go a different amount of time; it all depends on the speed of processing transactions by the issuing bank. It may be a few minutes or a couple of business days. All operations are carried out in Russian rubles, and conversion into another currency occurs at the rate of the issuing bank. 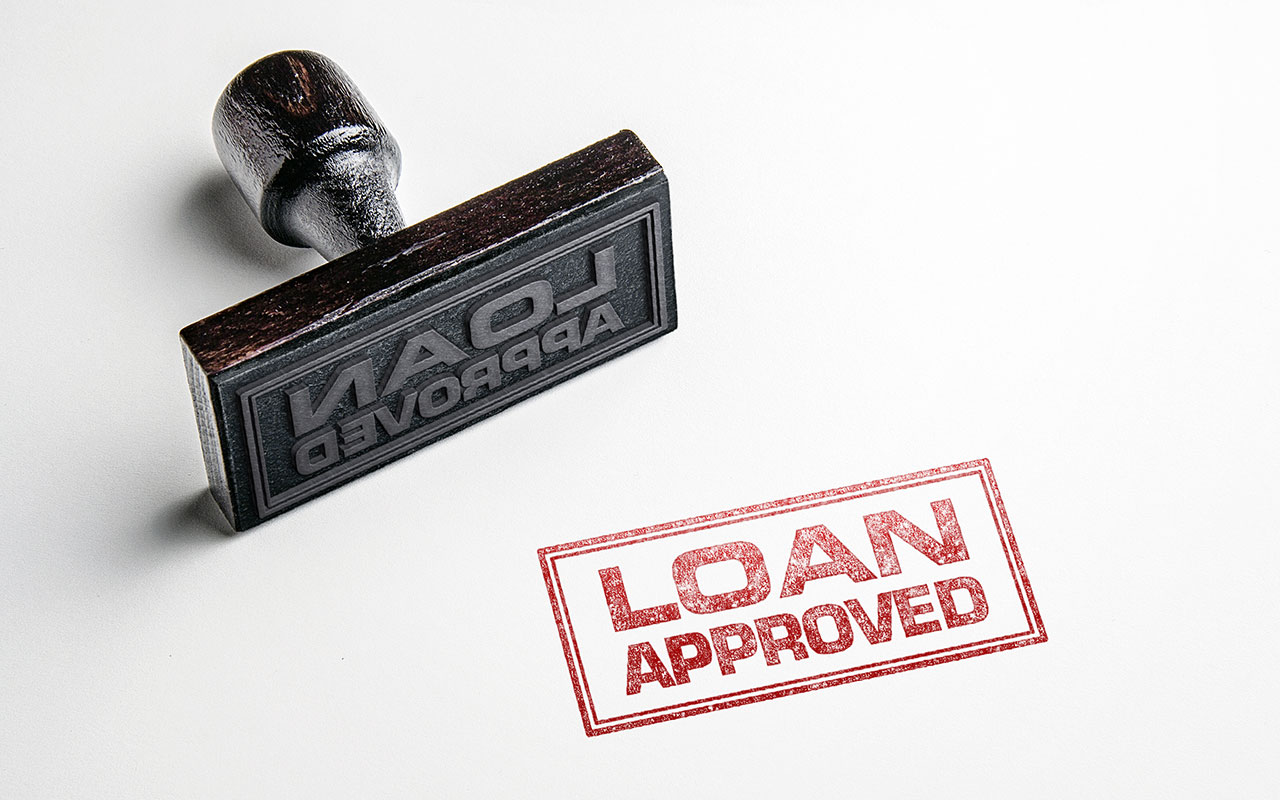 In the acquiring department, VTB noted that the bank is actively working on high-tech, new and safe methods of financial operations in the EU and CIS countries. In 2018, this opportunity appeared for retailers, thanks to Euroset. In the office of the company announced a significant increase in transactions since the introduction of the service. So, in comparison with 2017, users transferred 11% more funds through offline points, and the frequency of operations increased by 4%.
Today in stores Svyaznoy | Euroset can transfer funds to Russian cards, in payment for utilities, to buy tickets for the train or plane. The company is convinced that the new service will become very popular and will allow to solve many problems of ordinary users. Until recently, it was only possible to replenish domestic bank cards – in this case, the money came to the account in just a couple of minutes, and it is not necessary to visit a bank branch, just go to any store Euroset.