The deputy chairman of the Central Bank, Sergey Shvetsov, said in his interview that residents of Russia who are experiencing a difficult financial situation in their lives can count on mortgage holidays. Such problems include, for example, loss of workplace. If the mortgage payment exceeds the monthly income of the payer, he can “go on a mortgage vacation”.
The total duration of the “rest” from payments should not exceed a whole year, and at one time, one can count on installments for six months, said Shvetsov. Thus, the client of the bank has the right to stop paying the loan more than once. Another interesting feature is that the borrower has the right to either completely stop paying for a certain period, or reduce their amount to an acceptable value, say the leaders of the initiative. The deputy chairman of the Central Bank hastened to reassure bank employees that this innovation does not need additional increased reserves, since this innovation does not fit the definition of overdue. He is also sure that if the customers start to “go on vacation” en masse, it will not affect the work of the banks. Since the majority of borrowers, on the contrary, prefer to repay the loan in full before the due date. According to Shvetsov, this initiative should be applied in all banks of the Russian Federation. And, by the way, many financial institutions have already begun to implement this function. Sergey Shvetsov is confident that the new service will have a positive impact on the attitude of customers and banks. Since it will lead to lower rates, as well as the availability of loans for all Russians.

Now in the quick payment system legal entities can save their time by instantly paying with a QR code. This innovation was also initiated by the Central Bank, sources say.
Initially, this system was introduced as a payment service between transfers of two accounts of individuals. However, later it was announced that this would be only the first stage of work on the service. After it is completed, the payment for services or goods provided by legal entities will become available to customers. 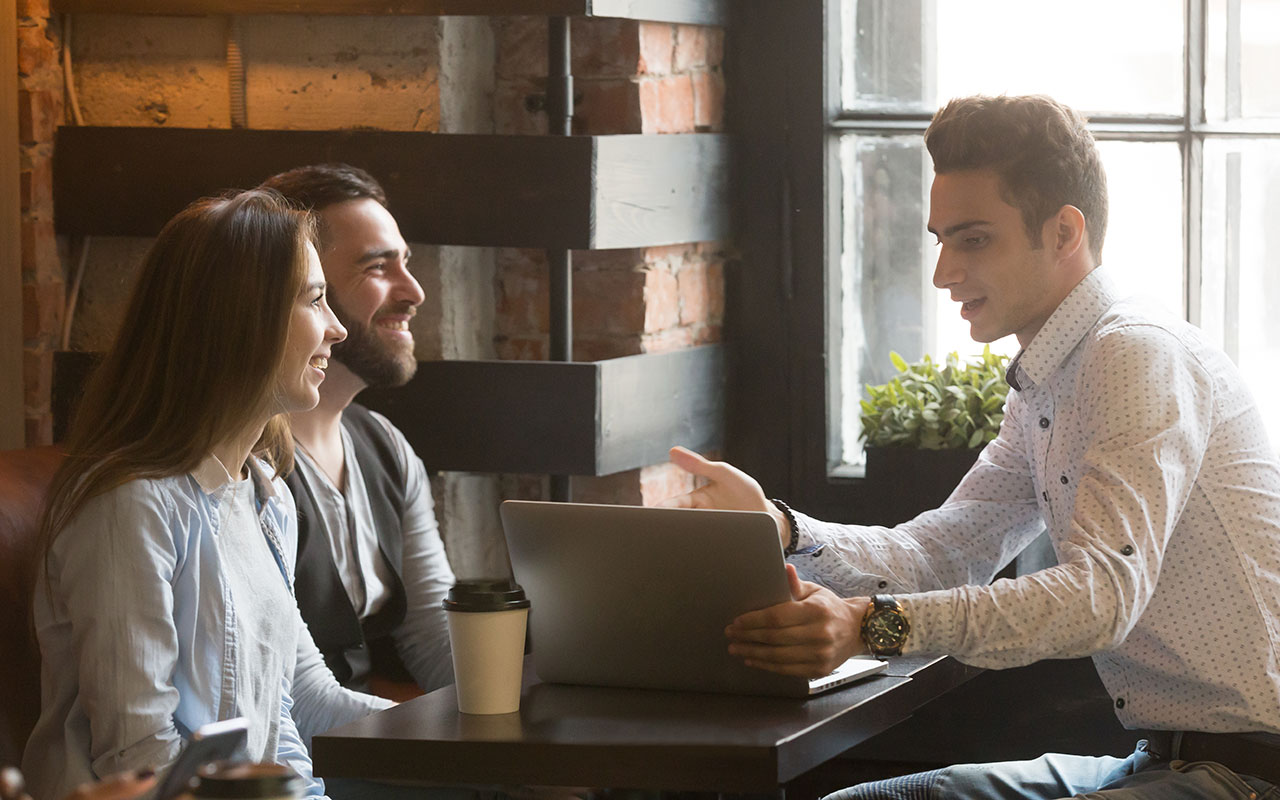 So far, the official launch date of the system has not been announced, but it is already known that this will happen not earlier than the second half of 2019.It is worth recalling that this is not the first cooperation of the fast payments system and the Central Bank. At the end of January of this year, transfers became available to customers of a financial institution using the recipient’s mobile number. It is not necessary that both participants of the payment transaction be clients of the same bank. So far, the fast payment system works in test mode, representatives said. Since most banks still need to configure their own internal system to work with the service. Therefore, some clients can only try this functionality. However, since March 2019, users will be able to use the full range of services.