Skip to content
Main
Direct investment and M&A
What is M & A: mergers and acquisitions?

Mergers and acquisitions: what is it and what for?

Mergers and acquisitions (M & A) are a popular phenomenon in Western markets, and especially in the United States of America. The Russian M & A market is still not well developed, but this will take some time. This type of transaction is used if one company plans to expand its presence or wants to get rid of competitors in its environment. Buying a smaller company can also earn it to investors.

How did the market M & A appear?

It is impossible to track when the practice of mergers and acquisitions of companies began, but it can be said for sure that such deals were made many centuries ago. The M & A market reached its peak at the end of the 20th century. The reason was the wide popularity of so-called “junk bonds” with a low credit rating and high interest income. The scheme worked as follows: one company put out for sale such bonds in larger quantities, and acquired another firm with the funds received. The money raised from the transaction offset the cost of interest on the bonds, as a result of which takeovers became more frequent.

What are the types of mergers and acquisitions?

There are three of them: horizontal merger, vertical merger and the formation of a conglomerate.

Horizontal is possible in companies representing the same sphere. And, as a rule, they occur to save resources, optimize capacity and sell unnecessary items. The total effectiveness of the combined company, in this case, will be higher than individually, which will lead to an increase in profits and a rise in the price of shares. 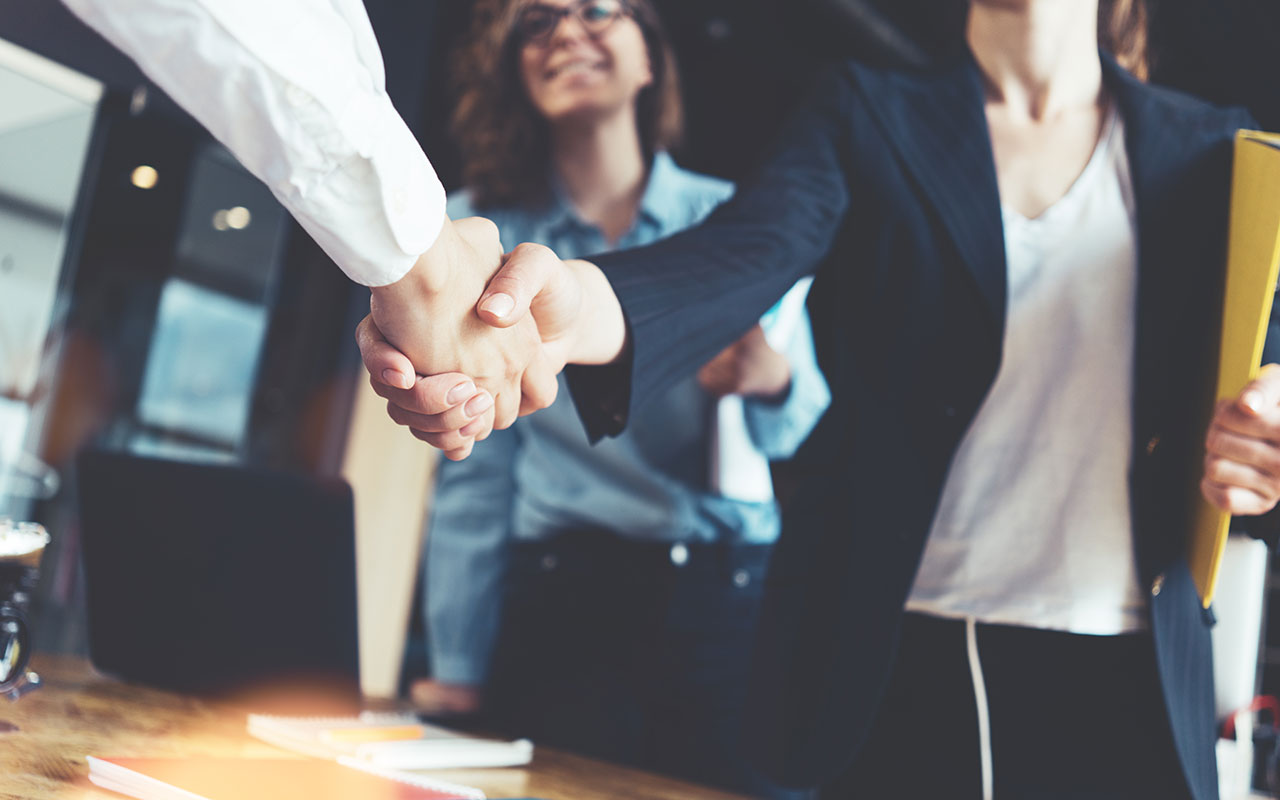 Vertical merging is also used among representatives of the same market, but in this format they must specialize in different processes.
For example, it could be a company refining oil, and the other sells it. After the merger, a vertically integrated enterprise is formed, which is able to provide a full cycle of oil production and marketing.

The formation of a conglomerate is an association of companies from different markets. It is carried out to diversify risks. Suppose a raw material mining company buys a bank, whose revenues will be able to compensate for losses of a possible reduction in the price of metal, ore or other materials. Also, the merger has a positive effect on the price of the formed company: it will be more expensive than individual firms.