Investment in real estate in Europe: why it is worth investing in the countries of the eastern region

Investments in real estate in Europe, in particular, its eastern countries, are choosing an increasing number of investors from Russia. Economic government indicators – stable GDP growth and positive macroeconomics, attract them. Financial experts identify three most attractive countries for investment in residential, industrial and office real estate – Bulgaria, Romania and Slovakia. The local percentage of profitability, according to their estimates, exceeds that in France and Germany.

Investments in real estate in Europe: indicators of Bulgaria

The state on the Black Sea created a fertile ground for attracting investment in real estate. There is the lowest purchase tax in Europe (about 0.15%) and favorable climatic conditions. In 2018, the price index for housing in Bulgaria was 7%, which is one and a half times less than a year earlier. This means that this type of property has become more accessible to the local population. The yield from a house or apartment in the central regions of the Bulgarian cities is around 5.4%, in the regions – almost 6%. Per square meter on average, give about 1700 euros.
Niche of office real estate in Bulgaria is also developing. Only 9% of the premises stand idle here, a square meter of which in the capital can cost either 800 euros or 2,000 or 3,000. As for the industrial sector, the average rental price per meter in high-end locations is about 5 euros and almost 3 levels lower. Cost of purchases – from 100 to 160 euros.

In the last 2 years, the economy and wages have been growing in Romania, while the interest rate remains low. In this country, almost the cheapest housing in Europe. According to analysts of the Global Property Guide, for a square meter, they give from 1,170 to 1,500 euros and you can rent a one-room apartment in the center for only 280 euros. 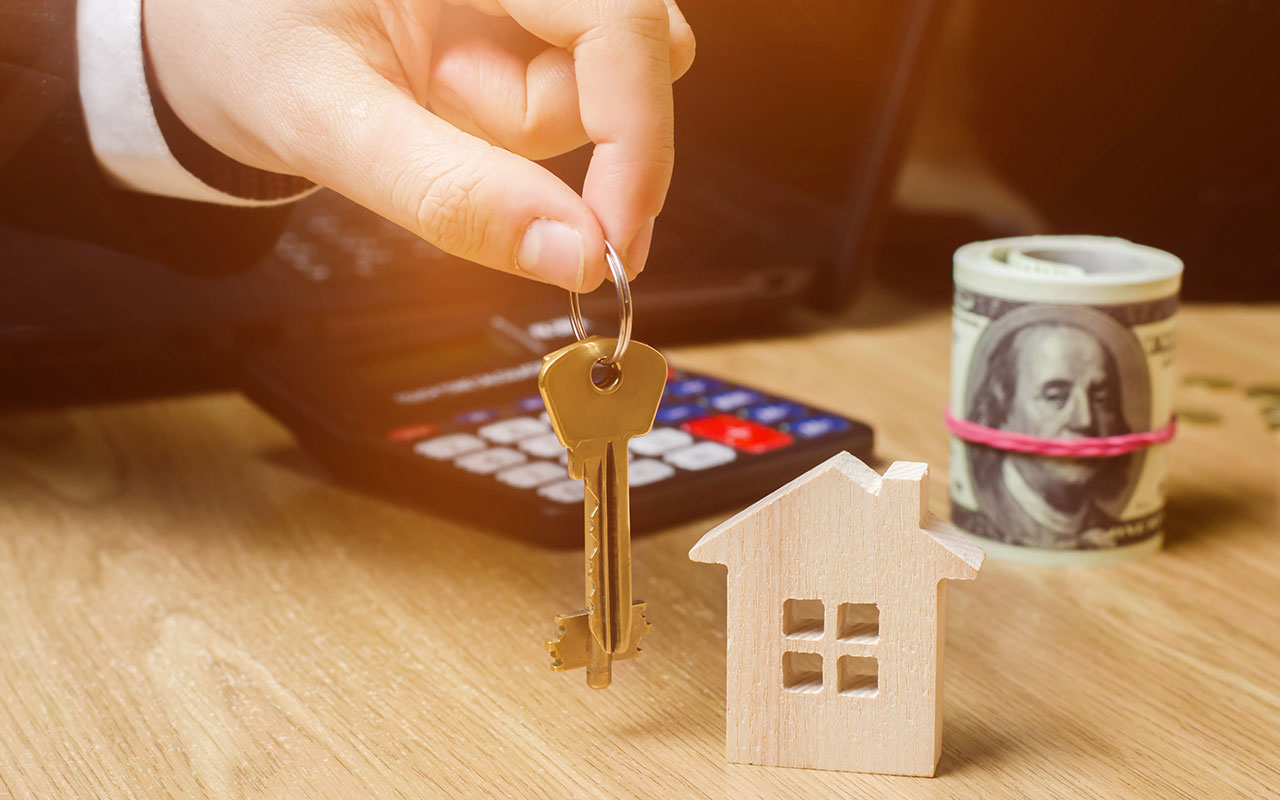 8 euros will have to pay for the rent of one square meter and the profitability of a house or apartment in Bucharest is 6%. In 2018, the number of office real estate in Romania increased – about 150,000 new square meters appeared in this segment. The cost of the purchase averages 2,000 euros, while rent will cost up to 20 euros per month. In the industrial segment, growth is also observed. Over the past year, their number has increased by 2 times, and almost all of them are already occupied. The next price is: purchase – from 300 to 900 euros, rent – 4 euros per square meter.

The liquidity of the local real estate is high, the cost per square meter is attractive, the banking system is reliable, and the ski resorts contribute to the influx of tourists. The index of housing affordability in Slovakia is 4.5%, and the average yield, according to experts, is up to 5.5% depending on the location. Office in the capital of the state, Bratislava, can be purchased at prices ranging from 1,000 to 4,000 euros per square meter. On average, this property brings 15.4% of income per month.

As of 2019, about 2 million square meters of industrial space are available in Slovakia. More than 300,000 more are built. The yield from the rental of square meters in such premises is 4 euros per month, and you can buy it on average at prices ranging from 100 to 600 euros. The overall assessment of the prospects for investment in real estate in Europe from experts is as follows: the macroeconomic indicators of the states will remain favorable, and real estate prices in most of them should grow steadily.