Skip to content
Main
Macroeconomics
Economic conflict between Qatar and Saudi Arabia: what does Lebanon have to do with it?

The economic conflict between Qatar and Saudi Arabia continues

According to experts, in the past few years, the economic condition of Lebanon has only deteriorated. This phenomenon is caused by several factors. First, by a colossally large state debt, the country ranks third in the world in its size. Secondly, the decline in tourism of residents of the United Arab Emirates and, conversely, the influx of Syrian refugees.

That is why the Lebanese market was so stirred up by Qatar’s statement about its plans to invest about 500 million in the country’s government bonds. It is unclear whether the investment in local currency or in dollars. Nevertheless, we can already say with confidence that this is exactly the case that Lebanese investors have been waiting for.

Qatar announced its decision to invest in Lebanon, immediately after the state’s emir visited the country at the summit of the Arab Council for Economic and Social Development. It is worth noting that only Emir of Qatar Sheikh Tamim bin Hamad Al-Thani and the President of Mauritania Mohammed Ould Abdel Aziz arrived at the meeting.

Since other leaders of the country were not present, experts were quick to suggest that Doha was ready to help Lebanon overcome a period of severe economic crisis.

According to the official representatives of Qatar, the state could not help Lebanon, because there is a link between them, which is nothing but a brotherly name. The head of the Qatari state also stressed that he hopes for a speedy “recovery” of the country and wants the Lebanese economy to prosper.

Who is in charge: the economic conflict between Qatar and Saudi Arabia

It is worth noting that the diplomatic decision of Doha is very easy to explain. Now, after several serious scandals between Saudi Arabia and Lebanon, a void has formed in the country, which Qatar seeks to fill, earning a reputation as a virtuous state.

With regards to relations between Saudi Arabia and Lebanon, it all started with the fact that in 2016, due to political reasons, the Saud froze the aid package to the Lebanese economy in the amount of $ 3 billion. Further, in 2017, security forces in Saudi Arabia for unknown reasons detained the Lebanese Prime Minister. Moreover, since in three years no one formed an empty place, Doha decided that the time had come to demonstrate the wealth and integrity of the Qatari power. 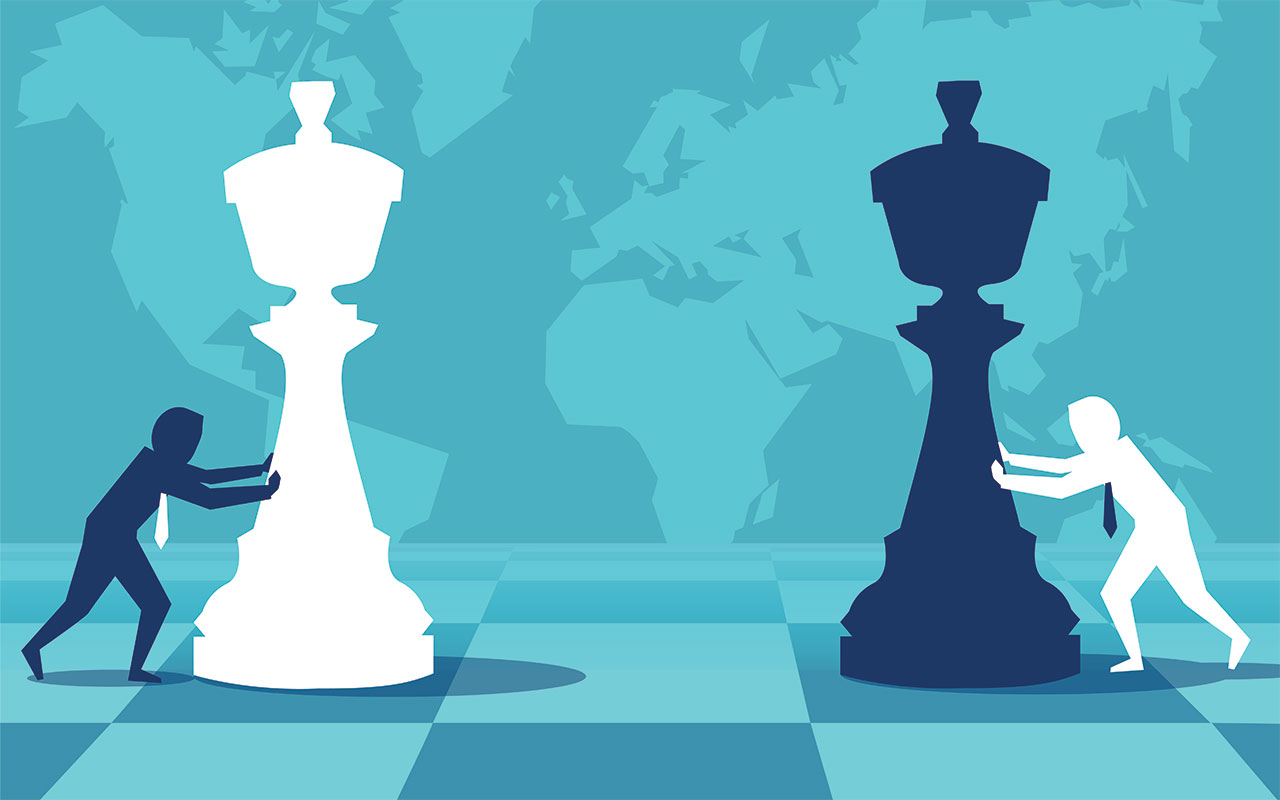 And although Lebanese economists are very pleased with the flow of money, experts say that they will not bring much change. Since the problems of Lebanon are quite deep and require complete reforms.

It is also worth noting that due to the decision of Qatar to support Lebanese citizens in the fight against the crisis, he himself fell into disgrace of his Persian colleagues. However, according to the statements of the head of state, they are not going to refuse to help their brothers. Experts expect Doha to continue to invest money in its fellow countries. The list, except Lebanon, still includes Sudan, Jordan and Iraq. Thus, undermining the reputation of Saudi Arabia as the almighty of the Arab world.