The bank refused to issue a loan to Gazprom

Gazprom was unable to obtain a $ 14 billion loan from China Development Bank, which the gas giant intended to attract for the construction of the Amur gas processing plant.
It is worth noting that the attempts of officials to contact Chinese investors in order to enlist their support in developing the economy in the East and overcoming Western sanctions continue to fail for the fifth year in a row.

Gazprom hoped to pay for the construction of the Amur GPP, which is scheduled to start in 2021, through a CDB loan, which will cover 70% of the estimated project cost of $ 14 billion.
However, the bank, which is under the jurisdiction of the Chinese Cabinet of Ministers and reports directly to China’s main administrative body, the State Council, did not reach an agreement with Gazprom, said Aleksandr Ivannikov, head of the department of finance and economics at Gazprom.

Gazprom expected the agreement to be signed by the end of 2018, but by November, it became clear that the negotiations had reached an impasse. Ivannikov complained that the Chinese are extremely tough negotiators and see risks in places where even Europeans do not see them.

According to experts, China’s unwillingness to lend to Gazprom could be the result of pressure from Washington. Alexander Losev, CEO of Sputnik Asset Management, said that China would not openly do anything in relation to Russia, so as not to provoke new sanctions or US tariffs on its companies.

The Russian gas company plans to finance the completion of the project, which is about a quarter completed, at the expense of a two-year interim loan. However, such loans are usually more expensive than conventional financing. In addition, they represent only a temporary solution, for which it is necessary to find a replacement in the form of a long-term loan or bonds, notes Aleksandr Losev. 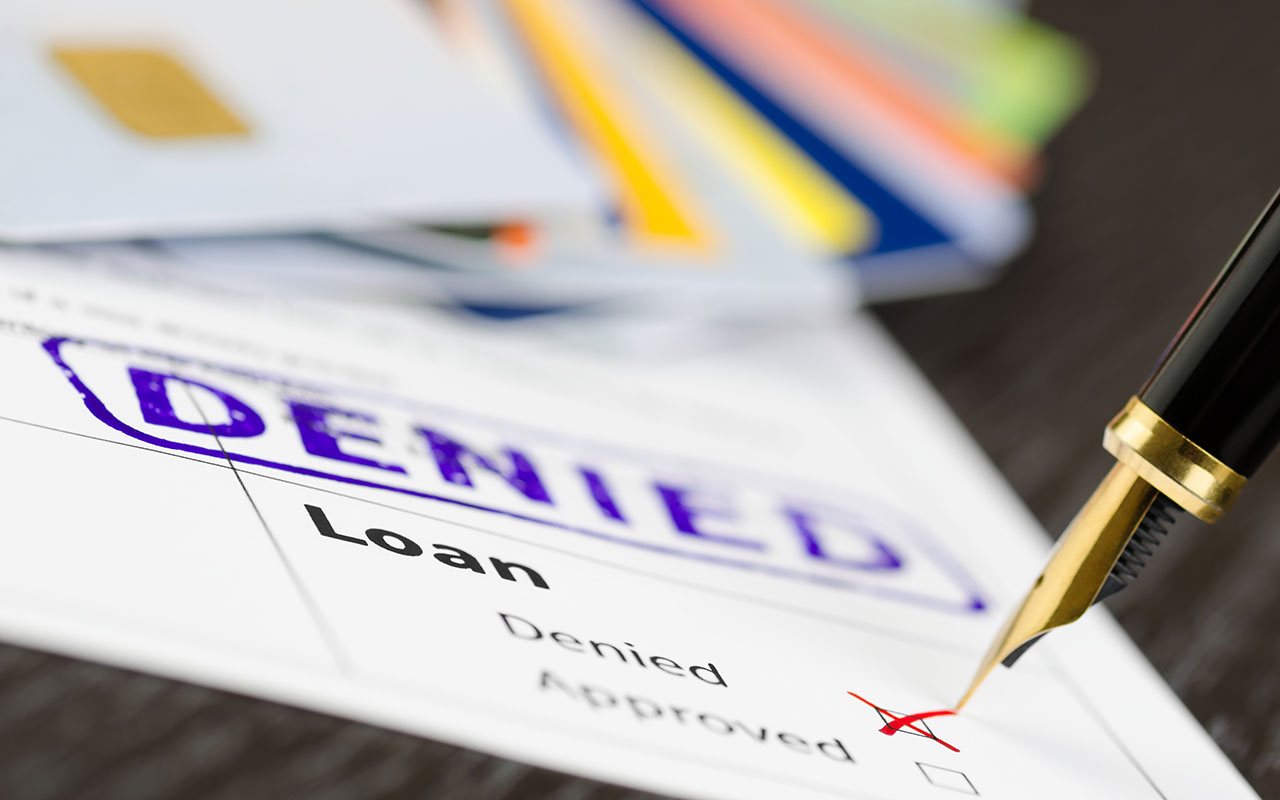 According to Ivannikov, Gazprom will try to negotiate with European banks, but so far European export agencies have guaranteed only half of the required amount – $ 7 billion.
As an alternative, according to Losev, Gazprom may finance the Amur GPP project with its own cash flows, but then this will lead to a decrease in dividends.

Dis the Bank refuse to issue a loan? No problem

According to Ivannikov, at the last meeting Gazprom managed to agree with export credit agencies on financing the construction of the Amur gas processing plant for $ 7 billion.
Export credit agencies have signed guarantees for project financing in the amount of $ 7 billion, these are Italian Sace, German Hermes and French Coface. However, Ivannikov noted that this is not the end, and in the future, Gazprom will have to meet with another 27 banks. He also stressed that for the next two years, money problems can be forgotten, because the current losses are completely covered by bridge financing. The head of the department of finance and economics at Gazprom did not hurry to disclose the name of the bank that provided the bridge loan. He only confirmed the opinion of experts that these are not Russian and Chinese banks.