The beginning of the new year in the investment world is often used as a way to predict all future transactions over the next 12 months. Moreover, since January 2019 has already passed, we can safely distinguish the top five transactions over the past period, which will form the basis for the nineteenth business.

The Acorns application, with its profit of $ 105 million, with an estimate of $ 860 million, should be placed in fifth place. This investment is on the last line of the rating only because the investment in the company was less than $ 1 billion. By the way, this is the only deal with such a small amount. Nevertheless, despite this, the Acorns application has some features that attracted investors. The main difference of the company is that it allows its customers to invest “crumbs” in financial products, rounding up every purchase of their client and making a difference by investing in exchange-traded funds (for example, Vanguard or BlackRock). The sensational startup of rental of electric scooters – Bird is in fourth place In January, its leaders were able to get $ 300 million at a valuation of 2 billion. Today, Bird has already become a brand of E-scooter. According to statistics, the number of startup customers has already exceeded 2 million, and the number of user countries is 100.

The startling fintech startup N26, formerly known as Number26, is placed in third place. In just five years of its operation, the company was able to reach over 2 million customers across Europe, one third of whom use paid services. In addition, the site still boasts its colossal growth. Every month the number of users of the system increases by more than 70 thousand. In January 2019, the amount of attracted investments of the company N26 amounted to 300 million, with an estimate of almost $ 3 billion.

The backup software developer Veeam Software is in second place. According to unofficial data, the startup attracted 500 million, with an estimate of about 4 billion. It should be noted that the company itself is from Russia, but most of its clients are located abroad. Veeam Software has more than 300 thousand users on the account, and the profit for 2018 amounted to a total of one billion dollars. 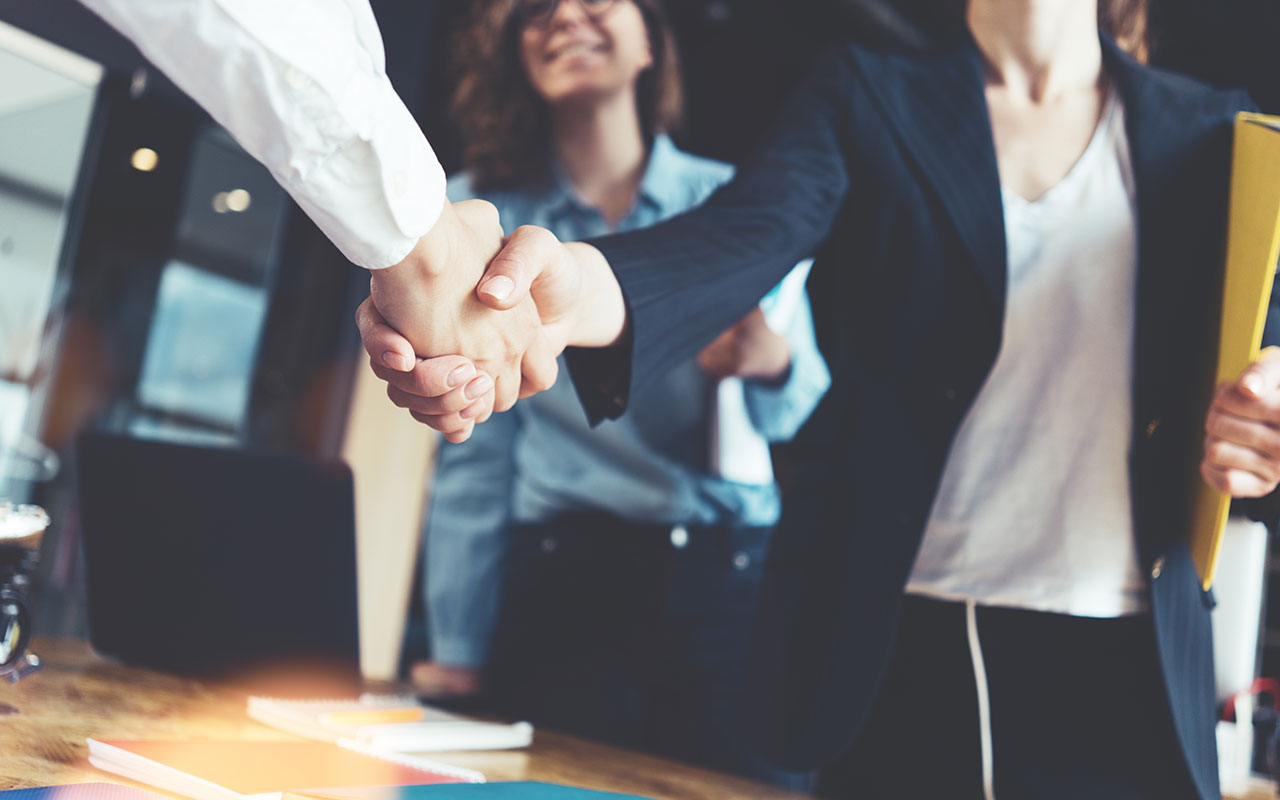 The Venture Capital Rating is headed by the Indonesian taxi service on motorcycles Go-Jek. As of January 2019, the largest investment was 920 million with a project capitalization of almost 10 billion. In 2018, the company focused on the war for the Asian market with Grab, a service that is engaged in auto taxi. To date, the number of downloads of the Go-Jek application has already exceeded 100 million, and last year’s net profit amounted to $ 1 billion.

As mentioned above, the beginning of the year usually turns out to be an indicator for the whole of the next year. In addition, according to the given rating, the 2019 cases will go pretty well.