Investments in real estate in Spain for 2018

According to BNP Paribas Real Estate, during the whole of 2018, the Spanish property market continued to grow. According to their analysts, the total investment in this industry amounted to more than 11 billion euros, which is 8% more than in 2017. Experts also stressed that if we take into account the numbers belonging to the sphere of corporate operations, the results will increase to € 19 billion. The number of new homes in the first five months of 2018 showed a record value: 38,238 new homes were sold throughout Spain, which represents 18% of total sales.
The average price of real estate sold by Lucas Fox in the first six months of 2018 increased by 19%, averaging 859,231 euros, confirming that the Spanish real estate market is recovering fairly well. Sales in all regions increased by 27% year on year. Due to the Catalan political situation, the total number of sales transactions made by Lucas Fox in the first six months of 2018 decreased by 13% compared with the same period in 2017, but the total value of sales transactions showed an increase of 3%. On key local destinations, such as Marbella, Costa Brava and Ibiza, there has been a significant increase compared with the same period in 2017. Only Barcelona and Sitges showed a drop in sales.

The situation at the end of 2018 deserves special attention. Thus, the amount of real estate purchase transactions reached almost 4 billion euros, which is a third of all the results for the last year. According to official data from the Spanish Real Estate Register (Registradores), in the first quarter of 2018, almost 17,000 homes were sold to foreigners, which is just over 13% of total sales, compared with 15,000 over the same period in 2017. 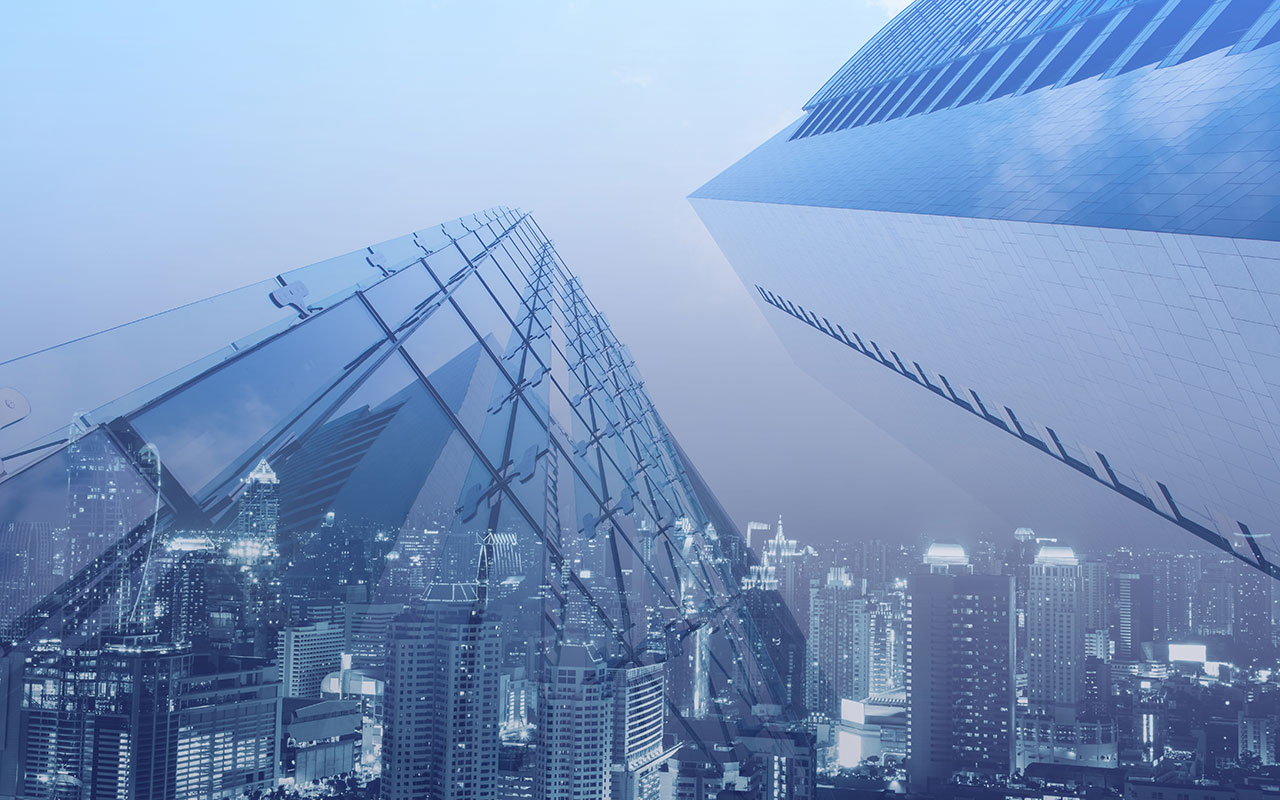 Foreigners accounted for 66% of sales, with the majority still in the UK, France, USA and Scandinavia, dominated Lucas Fox sales in the first six months of 2018.
Just over a third of all Lucas Fox buyers purchased real estate as their primary residence in the first six months of 2018, with a similar purchase of shares as a secondary residence. The rest is mainly purchased for investment purposes. The leading real estate portal Idealista showed that real estate prices continue to grow at an annualized rate, registering an annual growth of just over 7% at the end of the second quarter of 2018. Spain continues to be one of the fastest growing economies among developed countries. Thus, during 2019, experts expect an economic growth of 2.1%, which makes the Spanish market a profitable place to invest their investments.